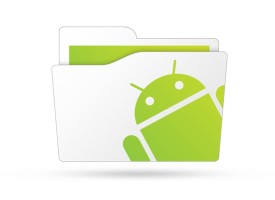 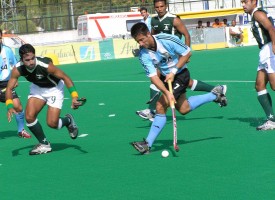 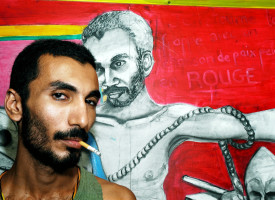 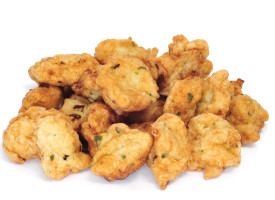 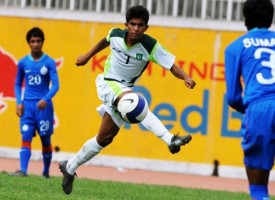 Yeah finally!! some good news from the Pakistan football camp. Our boys just triumphed in the under-16 South Asian Football Federation (SAFF) Championship finals. The final, played on the 10th of August in Kathmandu, Nepal saw Pakistan face off with arch rivals India, whom they beat 2-1. “OK! So what’s the big deal” you say? Come on people! I know it’s just a South Asian Championship but hey, we have to start