The Role of Religion in the State Affairs of Pakistan

One of the more important reasons for the formation of Pakistan was the need for a separate religious identity for the Muslims of the Sub-continent. Islam was hence declared the state religion in 1973. This was considered a logical move as 95- 97 percent of the population is Muslim, and there was a need to counter the otherwise secular nature of the constitution. Pakistan had a brief flirtation with religion

One of the brightest stars among Muslim scholars and the most gifted disciple of Shaikh-ul-Islam Ibn Taymiyyah, Shams Al-din Muhammad Ibn Abi Bakr, Ibn al-Qayyim al-Jawziyya was born in 1292 C.E. in a village near Damascus.   Information about his early childhood and education is scant except that he studied the basics of fiqh, hadith and other Islamic subjects from his father, who was the qayyim of Madrasa Al-Jawzziyah in Damascus. 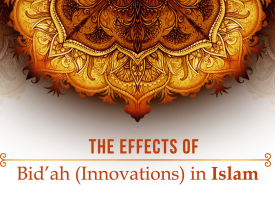 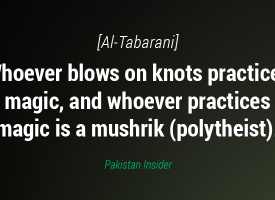 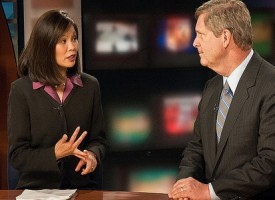 Opinion Makers of the U.S.

Media in our societies today is much more influential than many of us may realize.  How we think about and react to events and happenings around us largely depends upon the information we receive from different forms of media.  Despite a strong presence of new media, TV still is one of our primary sources of news and entertainment.  TV news anchors are undoubtedly the opinion makers for the masses.  The 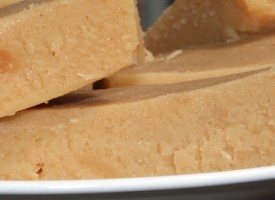 An exceptionally sweet tropical fruit with a grainy inner flesh, chiku adds a special sweetness to milkshakes and smoothies. However, its sweetness can also be explored through a simple, yet mouth watering ‘chiku barfi’. And, since this fruit is almost out of season…. here’s a good way to preserve its flavor! Ingredients: Here’s what you are going to need: 8 tsp Sugar 2 tbsp Ghee 1 cup Khoya 4 cups

“Baba kahani sunao’!  This request (a demand rather) leads to one of the most fun activities I do with my kids.  Their eyes open wide with wonder and fingers excitedly run over the illustrations as they make comments about characters in the story.  Just awesome! Unfortunately, I don’t see this tradition being practiced in most Pakistani homes any longer.  Parents are too busy to read to their kids and children