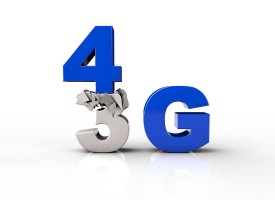 Telecom companies in Pakistan have now officially launched their 3G and 4G services after acquiring the networks in the auction for next-generation cellphone spectrum licenses. Pakistan was the last in the region to upgrade to the latest in wireless technology, following India, Afghanistan and Bangladesh. But the country made a significant amount of money from the bids made by private mobile services providing companies and the slight delay has only

There are a number of sites in Pakistan that were once home to great and ancient civilizations. The sophistication of their cultures and times can still be observed in the ruins and remains that can be found at many locations here. These are of great interest to archaeologists as they afford a view into the past and shed some more light on how life once used to be for the inhabitants of 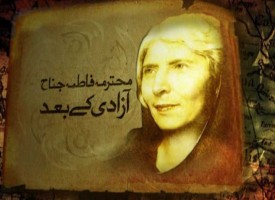 The 8th of July marks the death anniversary of Fatima Jinnah. She was the sister of the Quaid of the nation, Muhammad Ali Jinnah, but this is not where her importance truly lies. She was a remarkable personality in herself and played an active role in the political movement that led to the creation of Pakistan. She was also a brilliant social activist and promoted women’s health, education and political

Education is one of the most important prerequisites for success. Before any country can even hope to truly prosper, it is essential for its citizens to be literate, skilled and able; and not just academically but culturally, socially and politically. The literacy rate and educational attainment ratio in a country is what ultimately decides whether it remains a periphery state or rises to the ranks of the developed block. Unfortunately

Pakistan has always been one for keeping up with the Joneses. While a highly juvenile and soon to be obsolete way of conspicuous consumption, this pattern of spending and misplaced priorities seems to have grown to determine most of the country’s political agenda and foreign policy. It doesn’t matter if we’re liquid-asset poor, neck deep in debt and have to keep borrowing more just to keep the economy afloat; if 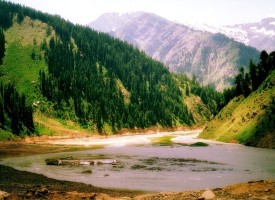 From sunny and sandy beaches to misty and stunning peaks, seasonal winter wonderland makeovers to seemingly perpetual balmy breezes, and the flattest of plains to the most challenging of mountainous terrains, the Land of the Pure is gifted beyond belief. Pakistan would be the perfect poster child for the global tourism industry’s catalog if one were to exist; though from the present state of affairs, the country may not even

The color of the year is Emerald if the designers and current trends are to be believed. The shade is perfect for 2013 with its fresh look, earthly vibe and oh-so-strong a link to summer. The color will soon be seen ruling wardrobes in the forms of dresses, scarves, bags and more. Blue is also going to be dominating trends this year both at home and abroad as hues ranging 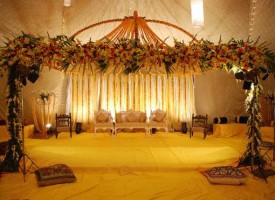 Pakistani Weddings and What Makes Them So Great

A wedding in Pakistan is surely the single most celebrated occasion in the lives of its citizens. The actual events may only last around 3 to 4 days most of the time but the preparations happen to start many months well in advance; and even years in the case of some zealous folks! Worries of preparing dances and perfecting the coordination, selecting the most appropriate color combinations, deciding the wedding

This year has been great for Pakistan as far as International Competitions and science projects are concerned as a number of students from across the country bring home the accolades in fields ranging from debates and film-making to math Olympiads and scientific research. Here’s a quick list of the events: International Science Olympiad The team from Pakistan brought home silver, four bronze medals and two honorable mentions after competing with 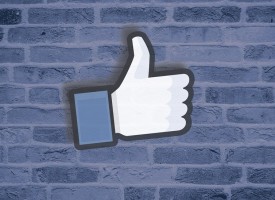 Social media has taken Pakistan by storm, and since Facebook remains the platform of choice for many, the stats provide a good view into what the Pakistani public is  interested in and talking about. Lets take a look at how the largest pages from and of Pakistan stack-up on Facebook: 1. Atif Aslam  172,382 People Talking About This 17,761,811 Total Page Likes 2. Express News 1,792,282 People Talking About This