One of the safest avenues to convert black money into white is to invest the money into real estate business, especially in Pakistan. However, the trend is going to get a massive hit as real estate will no longer be a benign shelter for black money after the passage of the finance bill recently, Adviser to the Prime Minister on Revenue, Haroon Akhtar Khan said.

While talking to a private news channel, the Adviser was of the view that for a long time now, thousands of billions rupees have been invested in the real estate business only to dodge property taxes and to obtain fraudulent money.

Haroon Akhtar maintained the stance that this move has not been taken to discourage the investors. Instead the primary aim is to bring the money in the tax net. He stated that:

“After passage of the Finance Bill 2016, this money would be brought into the tax net and price of property would be evaluated by third party under the notification of the State Bank of Pakistan”

In the current situation, the government officials have been incompetent to keep the official records updated. The Deputy Commissioner’s office (DC) therefore projects the value of the land by means of speculation.

The inconsistency between the market price and the DC price meant that the measures made too little difference despite government’s effort to increment taxes on property transactions to restrict the real estate buzz. Taxes are calculated as a percentage of heavily undervalued DC prices.

However, Haroon Akhtar anticipated change perhaps too soon. He was optimist while stating:

“Billions of rupees of black money have been invested in this sector, right under the nose of the government, but now authorities will discontinue the DC rate and a third party evaluation would be done where the government would deem it necessary”

Adviser to the Prime Minister on Revenue also said that incentives would be provided for the documentation in this sector. He stated that:

“We already have certain rules for the purpose and more rules will be put in place. We will provide incentives for documentation of this sector”

The Adviser was quick to response when he was asked if the move would help boost the economy. He answered that:

“Economies across the world are struggling with tax evasion and flight of wealth and Pakistan needs to fight along with them. It is an opportunity for us to bring back black money as well as tax it locally to flourish our economy.” 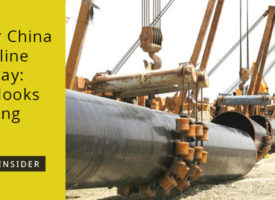 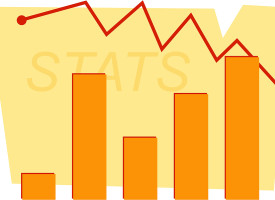