Indian actor, Ali Fazal was ecstatic to learn about his fan following in Pakistan. He said that he is looking to shoot a project in Pakistan. He was thrilled and overjoyed at the support from the people of Pakistan and he promised to visit Pakistan one day. While talking to Hindustan Times, he stated that:

“I am so delighted to know that people love my work there. Maybe, one day I will go to Pakistan and meet these fans who like me and my work”

Ali Fazal believes that there is not much difference between two countries and both Pakistan and India have plenty of similarity among them. The closest he has ever come to Pakistan is Wagah Border, that too for a movie shoot. He stated that:

“At the end of the day we are all the same and meeting my fans there is something that I have on my mind. The closest I went was when I visited Wagah border and we shot some scenes there. It was electric to witness the same enthusiasm and vigor coming from the other side, just a few feet away”

Emerging actor was also surprised when he received bulk of fan emails from Pakistan. Initially he thought that fans erroneously sent him all the messages but he was elated to receive so much love from the other side of the border. He said that:

“I didn’t know I had a fan base on the other side of the border. I thought that since actor Ali Zafar is from Pakistan, the fans might have mistaken me for him. Eventually, I realized that they have liked my work and that feeling sunk in”

Ali Fazal will be seen soon alongside Diana Penty in the next movie. 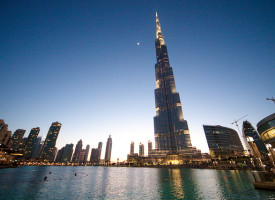 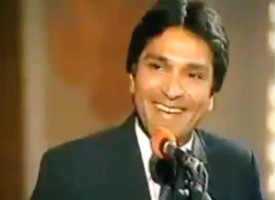