Over 200 aircrafts from 50 different countries participated in the event and exhibited some great performances but PAF outshone everyone to win the trophy in the end. The competition is one of UK’s prestigious events and it is also considered as the largest and one-of-its-kind in the world. The event was held from 8th to 10th July. 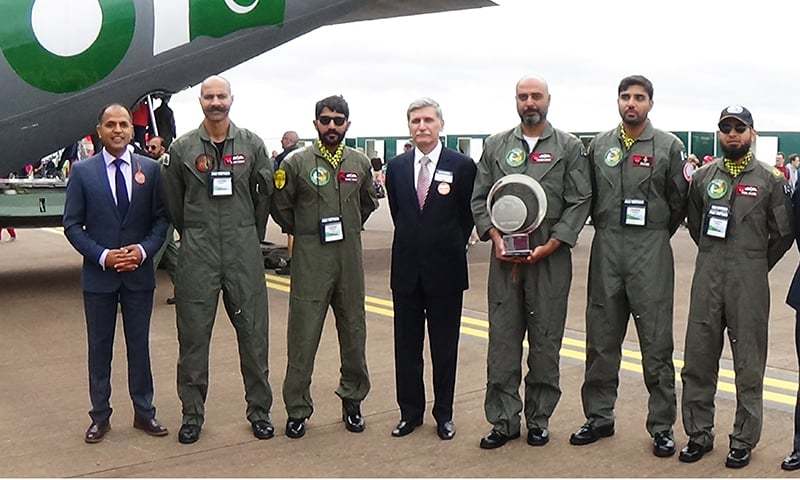 C-130 aircraft is generally used to transport military equipment. Pakistan Air Force Hercules aircraft is also effective in carrying an injured soldier from one place to another in order to provide rapid medical assistance to the soldier. Aircraft weighs around 90,000 pounds and it is 100 feet long.

PAF depicted the good side of Pakistan

Pakistan Air Force C-130 Hercules aircraft demonstrated the triumphs and precious sacrifices made by the armed forces in the operation, Zarb-e-Azb. The notion behind the representation was to rejoice the success in the operation. Visitors who attended the event were also briefed about the role played by the PAF in the success of Zarb-e-Azb. 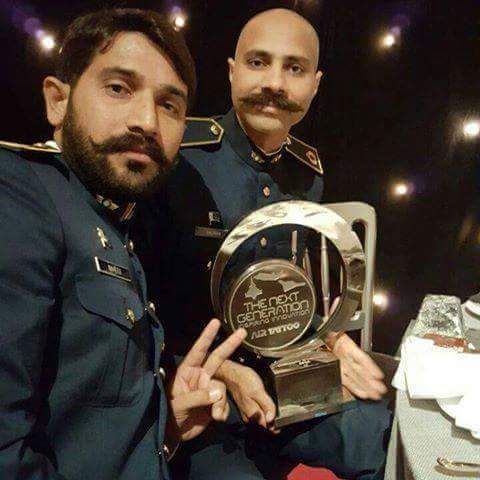 The winning squad was congratulated by the Vice Chief of the Air Staff, Air Marshal Asad Lodhi, who made a visit on the final day. The win was relished in a ceremony which was also attended by the Air Chief Marshal, Sohail Khan.

Pakistan also managed to bring laurels for the country in 2006 after securing 3 trophies in the same show. A team of Pakistan Army also won the gold medal in the premier patrolling event of the British Army – Exercise Cambrian Patrol – when they beat around 140 teams from armies across the globe last year.