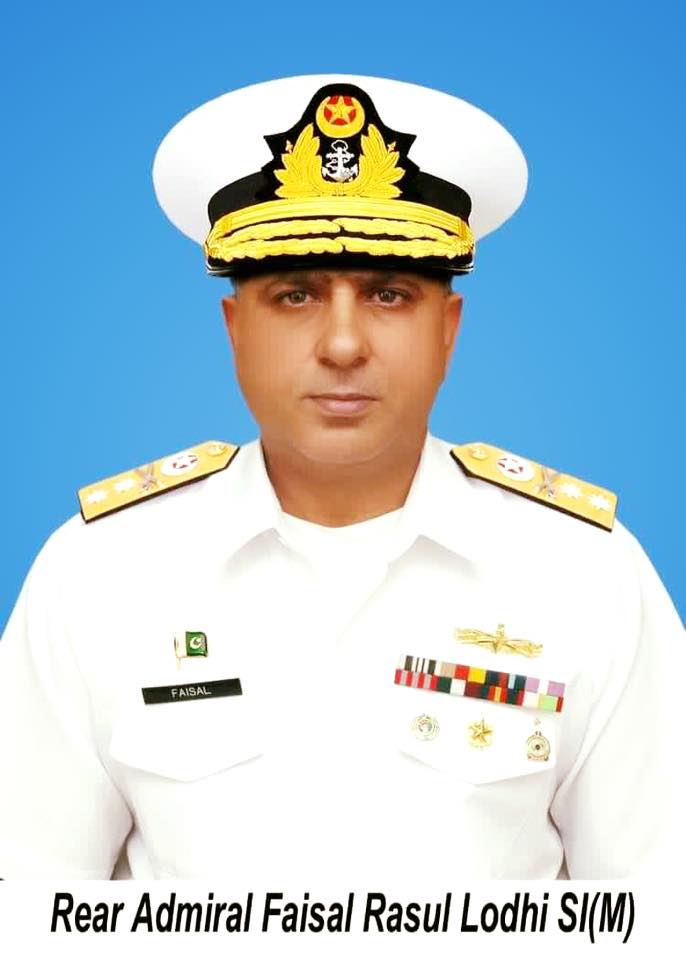 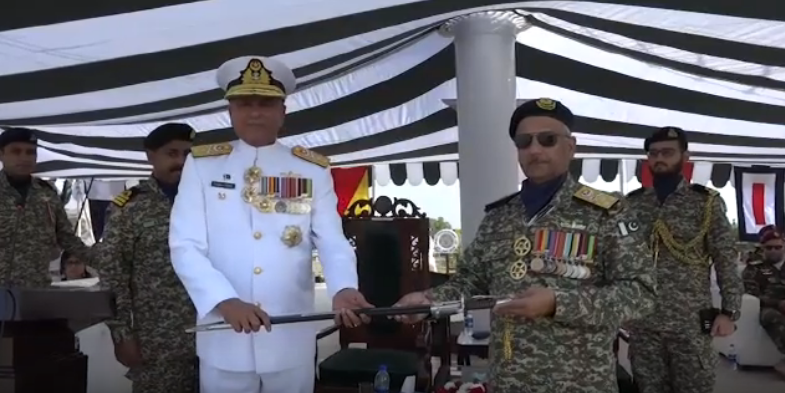 The officer was commissioned in Operations Branch of Pakistan Navy in 1986. He is a graduate of Royal College of Defence Studies (UK), National Defence University (Pakistan) and Naval Staff College (Philippines). He has a Masters Degree in National Security & War Studies from Quaid-e-Azam University (Pakistan). 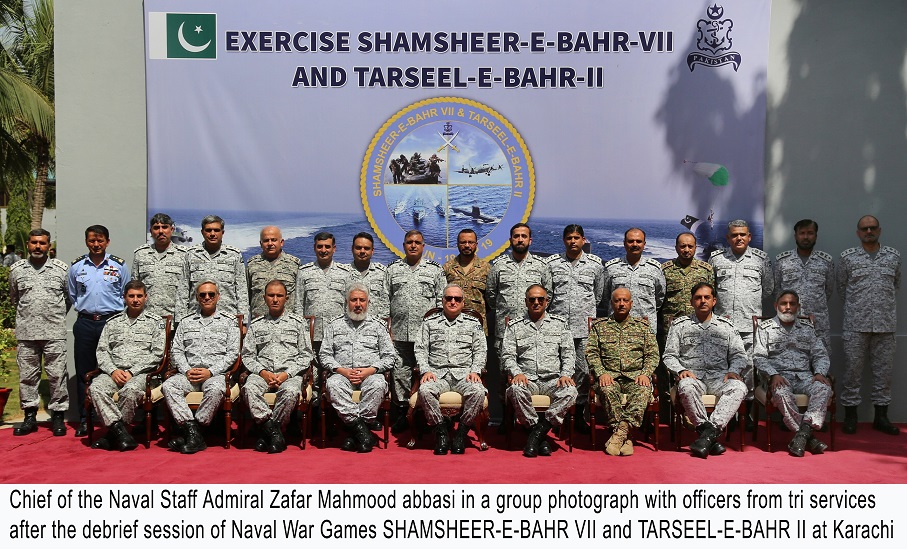 The officer played an instrumental role in finalising the contract for acquisition of two additional Type-054A ships constructed by M/s China Shipbuilding Trading Company Limited (CSTC). The addition of these warships will reportedly double the overall fighting capacity of the Pakistan Navy’s surface fleet.

In his capacity as COMCOAST, the officer is responsible for the overall operations of vital coastal establishments including Pakistan Marines, Special Services Group (Navy), Naval Observatory, Pakistan Naval Air Defence and Commander West (responsible for security of Gwadar port). In essence, he is responsible for the entire spectrum of coastal defence through aerial interdiction, amphibious and special operations capabilities. His Area of Responsibility spans from the Iranian border on the west to the Indian border in the east. 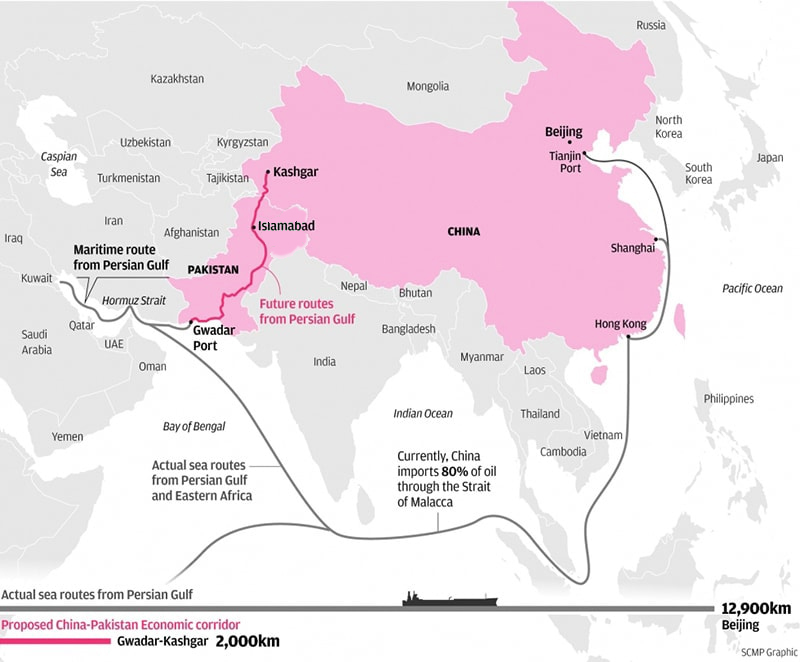 To this end, it is worth mentioning that COMCOAST also oversees the functioning of Task Force-88 (TF-88), a special maritime force established in Gwadar in the end of 2016 exclusively for protecting CPEC’s land-sea connect at Gwadar against conventional and hybrid threats. TF-88 comprises ships, fast-attack craft, Unmanned Aerial Vehicles (UAVs) and other surveillance and reconnaissance assets.

In the near future, the force will have its own dedicated squadron of super-fast ships at Gwadar built in China and Turkey.

Since its announcement by Pakistan and China, CPEC has proven a critical issue of concern for the Indian security establishment who view the project as a hegemonic ambition by China to encircle India through a ‘String of Pearls‘ strategy. Moreover, the operationalisation of CPEC has the potential to overshadow the Chabahar port project in neighbouring Iran which India relies on as an alternative sea route for entry to the Central Asian mainland.

Over the past few years, the Indian Navy has exhibited growing interest in power projection in its neighbourhood, proclaiming itself the “net security provider” of the Indian Ocean Region (IOR). Of late, India’s security policymakers have also reportedly included the rationale for naval expeditionary forces in its upcoming National Security Strategy, finalised by none other than Ajit Doval himself.

The appointment of incoming COMCOAST coincides with a tense standoff in nearby Strait of Hormuz between Iran and members of the Warsaw Process which, if mishandled, can lead to a full-blown conflict in the region; primarily, this will be staged on air and sea. There is also a persistent threat from inland-origin threats by Baloch secessionists covertly supported by Indian intelligence agencies to sabotage CPEC under the guise of “liberation”.

Continued coastal defence exercises with the People’s Liberation Army Navy (PLAN) of China will augment inter-operability in the event of any untoward incidents.

In view of his past experience, Rear Admiral Lodhi is expected to boost the technological prowess of his Area of Responsibility (AOR) and ensure effective deterrence against threats of amphibious warfare.