Digital signboards are being installed at Lahore-Islamabad Motorway M2

When it comes to infrastructural development in the country, Prime Minister of Pakistan Nawaz Sharif is always at it. This time it is no different as the latest entry in the list of initiatives taken by the PM of Pakistan is that digital signboards are currently being installed at Lahore-Islamabad Motorway M2.

According to Prime Minister Nawaz Sharif, it was his party which introduced the idea of motorway. He stated:

The news of digital signboards was broken by Roshan Pakistan on their official Twitter account. The statement read:

Following are couple of snaps of digital hoardings being placed at the motorway: 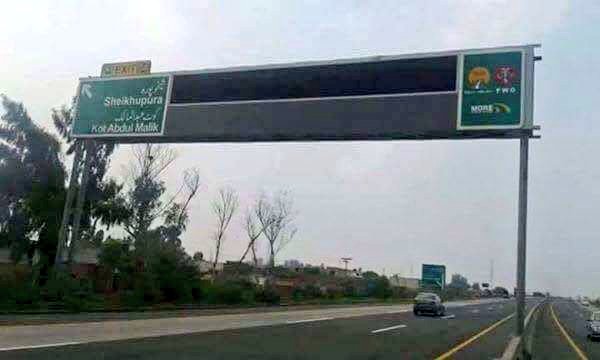 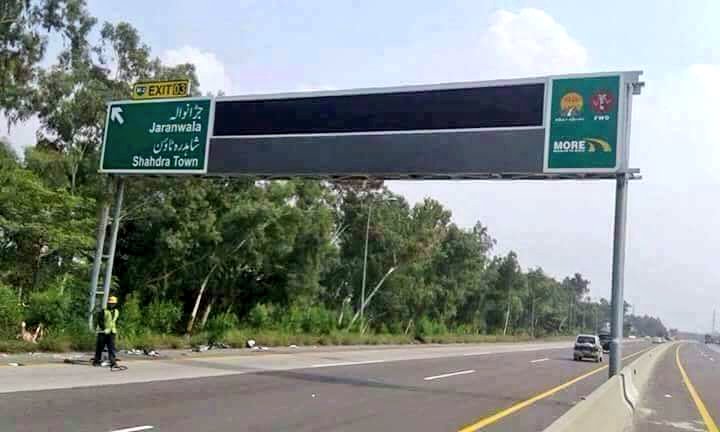 The idea of digital hoardings will complement Lahore-Islamabad Motorway M2 in quite a few ways including:

The hoardings might even provide alerts to motorists; letting them know about a general or critical event that has taken place somewhere. The usage won’t be difficult as it is can be programmed quite easily.

There is no doubt that the infrastructural development is on the rise in Pakistan. However, attention needs to be given to other sectors as well especially health, education, energy, electricity etc. In addition, the unemployment ratio in the country is also growing at a rapid pace. It would be great on part of the government if they can take some measures to counter this menace since plenty of young individuals are engaging themselves in activities which are unhealthy both to self and to country on the whole.