LUMS held an event on Monday, March 7, 2016 to honor its students, the team of FATE who recently won first prize in the P2P: Challenging Extremism competition in the United States organized by Edventure Partners, Facebook and the US Department of State.

A team of undergraduate students from LUMS designed and conducted a campaign named FATE (From Apathy to Empathy) that aimed to create empathy among students for the victims of terrorism.

It competed against 3,000+ delegates and 300 faculty advisers representing more than 199 countries. This is a big achievement for LUMS and Pakistan.

The team explained how, over the course of the semester, they used creative ways to engage with the student body at LUMS and the wider community on social media through music, tourism. It humanized the victims of terrorism via its campaigns.

This campaign proved to be very successful primarily because it kept on sharing latest content on social media with regards to terrorism in general and Muslims in particular. It also promoted how Muslims in the film industry are working hard to portray a positive image of Muslims worldwide.

Recently, Team FATE appeared on a PTV show Weekend World with the host Sophiya Anjam. They discussed their campaign and the experience of representing Pakistan on such a prestigious platform in the United States. They also discussed the importance of such youth-led initiatives in improving the image of Pakistan globally.

This shows that LUMS is always encouraging its students and providing them with a platform to showcase new and innovative solutions for terrorism.

The winning team received a prize of $5,000 to further their campaign, but the team believed that the positive image that they created of their country was more important than the prize money.

One must say that the FATE students are true representatives of the #BeingLuminite experience and have made the country proud via their efforts. 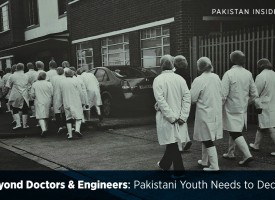 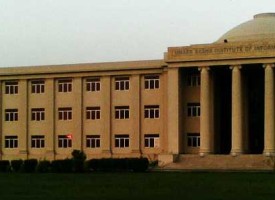 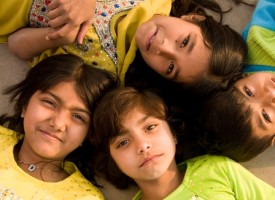 Karachi – Where Living is Learning