It’s not a myth that a healthy brain is the foremost requirement of a healthy body. The food that we take directly affects our brain function. Similarly, cognitive function, clarity, concentration and acuity can be stimulated and acquired by eating the right kind of food. A diet high in saturated fats can cause damage to neurons and intercept acquisition skills.

We have compiled a list of some of the best brain foods that can help improve brain’s functionality. 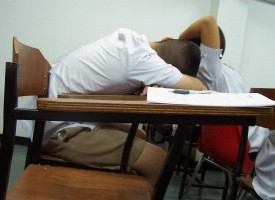 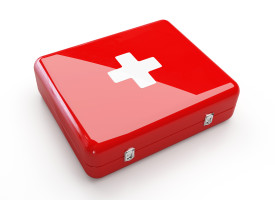 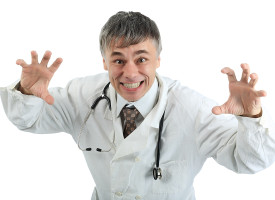 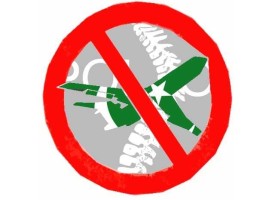