It was sweltering hot inside. The suffocating environment broke his slumber. The mosque and everything around him was molten, like melted steel. The outside was bright red and he noticed he was standing on what appeared to be a floor of coal.

Once again, he woke up gasping. “I can’t even dream of a better place than this”. For a moment, he thought his words were echoing in his ears. The rain-storm outside had subsided and the sky was crystal clear with shining stars dotted across the heavens.

He smashed the molten door, slowly walked outside and basked in the moonlight. It was a most beautiful nightscape, and he felt his wish was somehow fulfilled. The street, neighborhood, as far as his eyes could see; everything was picturesque. The houses and apartments were neat and clean, with beautiful paint work. Victorian-style street lamps were visible everywhere. He went around the deformed complex and saw that it was the centre of lanes spread in all four directions. He picked one which appeared to head straight toward GHQ.

A huge board with the words ‘GENERAL HEADQUARTERS’ was towering above him. The blinding spotlights couldn’t let him see the proper shape or size of the building. The gates on either side gradually opened and he stepped inward. All he could see was a large grassland in the dark, visible only in the moonlight. A line of tall trees ran across his left side in a straight row till the horizon. He passed a few and a while later he thought he heard the sound of drums.

He felt a wave of music coming from the distance, too loud beside him and which eventually faded away far behind. It was the sound of horns, drums, clarinets and trumpets, something he had once heard as a child. “The military music band is still as impeccable as it was back then”, he told himself. “The same vigor, the same rhythms”. He fell down and soon betrayed his courageous image. As he sobbed, the ghostly military band passed by one more than one occasion. “Why is no one around?” he sobbed, “What has happened here?” 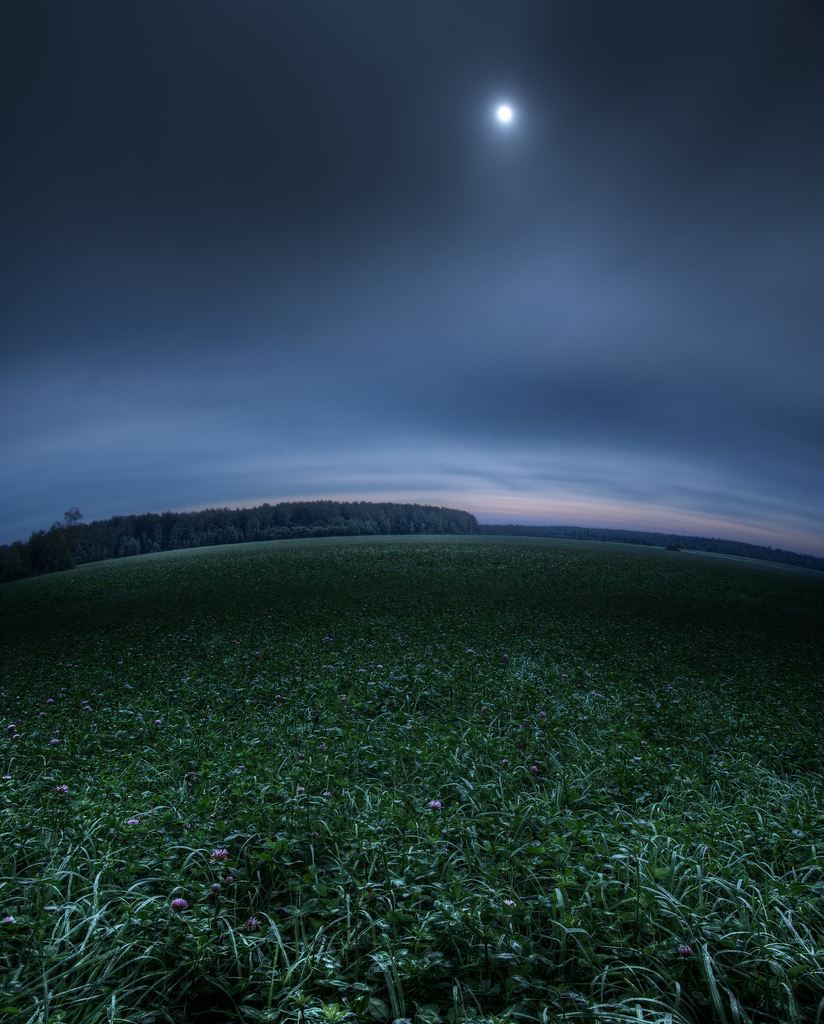 There was obviously no reply. Not after a few seconds, even minutes. The tall trees swayed gently back and forth. Were they answering his questions? He had finally found in them the only sign of life besides his own. It was a most unusual satisfaction, an eerie assurance of sorts. He got up from the grass, rubbed his hands and returned to the main road.

An extremely fast-moving electric car sped past. Had he stepped out just a fraction of a second earlier, he was sure it would have hit him.

Uni-tyre police robots with blue sirens mounted on their helmets approached him and asked him to prove his identity. “I am me”, he informed them. “If you are you, who are we?” they retorted. “For me, you are you but for we, you is us”, he replied. “What nonsense is this?” they asked. “You sound irrational”.

“Do you know what happened?” he asked in seriousness, hoping to find answers to his present whereabouts. “A lot”, they unanimously replied. “99.99 per cent, to be precise”.

“It’s called measurement. Are you not familiar with statistics?” one of the robots replied.

He noticed a group of cows walking by and a few more electric cars.

“I know all that. But measurement of what?” he asked.

“Change!” they screamed in their typical machine voices.

“What sort of change!?” he shouted. He was severely frustrated by this meaningless conversation by now.

He thought it best to remain silent. “Okay, then, I guess I’ll be goi..”

“Wait!” they shouted. “Identify yourself”.

One of the robots clutched his arm, peered into his iris and matched his profile from the database. “You are free to go now”, it replied.

He was terribly shaken. The last he remembered, there were no robots in Pakistan, at least not on police duty. He sat on the edge of a footpath and noticed the dawn. It was somewhere around 5am.

It was an SMS notification. “My phone, I have my phone!” he exclaimed, as his eyes opened wide. 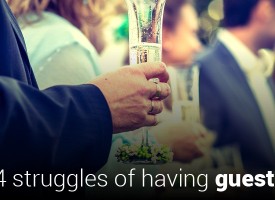 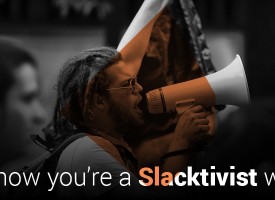