Garbage littered streets, overflowing drains, slums, debris and pothole littered roads are some of the sights that welcome you to ‘Islamabad, the beautiful’. The capital city once regarded as the most beautiful city in Pakistan is now a shadow of its former self.

The Capital Development Authority’s budget for the year 2014-15 stood at a record 45 billion. The Rawalpindi-Islamabad metro project also has a budget of nearly 50 billion. Despite such massive spending that is in access of 70 billion the city of Islamabad is in its worst state ever.

Islamabad’s main artery the 9th avenue has been dug up for well over a year due to the construction of the Rawalpindi-Islamabad Metro Bus project. Dust, debris and long diversions have choked life in Islamabad. It is also pertinent to mention that most of the diversions were not in place when the project started; in fact a few diversions have only been completed recently. The sectors that fall on the route of the metro bus project have suffered greatly.

Parks and playgrounds in almost all sectors of Islamabad are in a diabolical state; mushroom growth of plants, non-functioning swings, and lights and non-existent benches give the parks the look of haunted spaces. Islamabad once used to have well lit streets at night, now the city is engulfed in darkness as soon as the sun sets due to the non-maintenance of street lights. Another prime example of mismanagement is a cricket ground developed by CDA a few years ago in the G-9 sector of Islamabad. The ground that was established at the cost of millions is now in ruins, seats installed for the spectators have all been uprooted, and the ground which used to be a vibrant public park just a few years ago is now unusable. 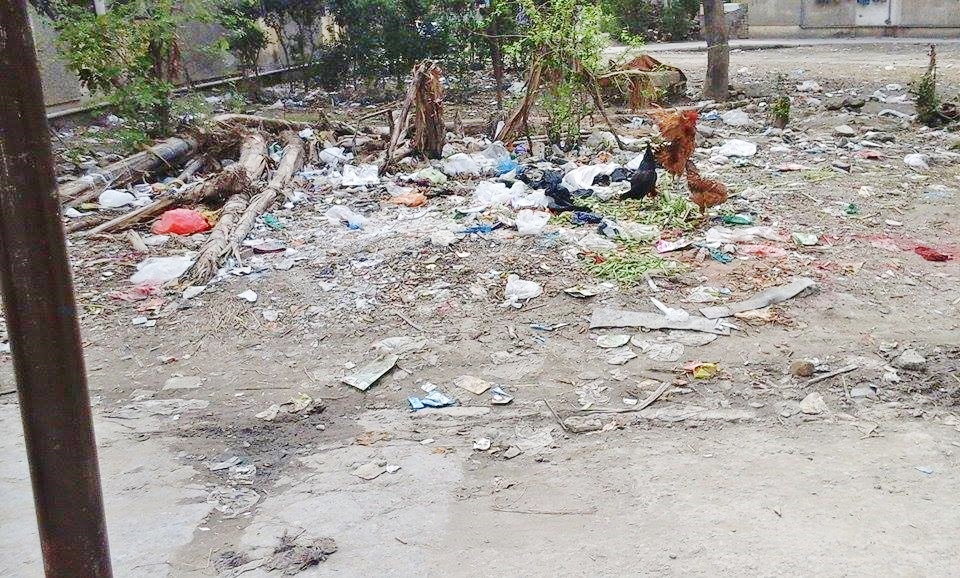 Heaps of garbage and stench of the poorly disposed trash has become a nuisance for residents in many sectors, this is also causing various health problems in the residents but the civic agency is nowhere to be seen. Islamabad used to be known for its exceptional draining system which is now history too. Even little rain leads to puddles of water in streets and markets. CDA’s focus seems to be developing just a few roads at exuberant costs while neglecting the plight of the thousands of residents in various sectors.

The mushroom growth of slums and illegal construction is also rampant in the city. The Islamabad Chamber of Commerce & Industry has also on many occasions raised voice against the growth of these slums that have become a hub of illegal activities that include gambling, drugs and sale of arms. Encroachments in almost all markets of Islamabad have become a source of irritation for the residents. Despite the one-off operations by the CDA to get rid of these encroachments they are an ever present sight.

If the authority doesn’t wake up soon to the plight of the city, it won’t be long before the once beautiful Islamabad is completely ruined. It is though unfathomable that how so many glaring problems have been constantly overlooked by the high –ups in CDA. The problems that have been highlighted have been present for quite some time and despite massive outlay of funds on certain development projects Islamabad has suffered. The high-ups in the Government also need to be more proactive in brining the glory days back to Islamabad, the city is the capital of the country and the poor state of the city points to what the rest of the country might look like. After all not every city in Pakistan can afford the massive budget that Islamabad has at its disposal. Immediate action is needed to save Islamabad, or else we’ll have to settle for Islamabad, the not so beautiful as the city’s new slogan.