Need for a Military Operation in Punjab

Over the past few years, we’ve heard news about army operations and Intelligence-Based Operations (IBOs) in KP, Balochistan and Sindh but when it comes to Punjab, the news are either too low or almost all of them talk about covert IBOs. To date, Punjab has never faced any military operation. This exception is not legitimize demands for one anew, but rather to question the motive behind not targeting dangerous militant networks in the province, which just happens to be the industrial and agricultural hub of Pakistan.

For starters, Punjab has stood out from other provinces because of its comparatively better development and living standards. The urban zones of and around Lahore, Sialkot, Multan, Faisalabad and Rawalpindi are noteworthy examples. Punjab also happens to be one of Pakistan’s most active and vibrant socio-cultural regions. Having said that, if we look a little downward on South Punjab, the situation is disturbingly the opposite; under development, poverty, lack of basic day-to-day resources. What is particularly concerning is that this vacuum, created out of lack of concern and attention on the part of the current and previous regimes, allowed the religious establishment to fill the empty space.

There are hundreds of mostly unregistered or violent extremist seminaries dotted across the South Punjab landscape, particularly in and around Rajanpur. A report in February 2015 said that almost 6,000 of the 12,000 seminaries in Punjab (near half) were unregistered. Jhang is also a city notorious for being home to two of the most dangerous sectarian terrorist organizations in the history of Pakistan (one Sunni and the other Shia).

If we examine the pattern of attacks on public places and specifically sensitive military installations, the attackers were young boys of Pathan or Uzbek ethnicity. There are exceptions to this; for example, Punjabi attackers were behind the shooting on Sri Lanka’s cricket team in Lahore and the attack on GHQ, Rawalpindi which was spearheaded by Aqeel alias “Dr Usman”. It was reported that the chief of a specific sectarian organization based in Jhang was airlifted by the military to negotiate with Aqeel. Then there are also cases of military deserters in armed forces who joined the ranks of terrorist groups like Al Qaeda and TTP. Adnan Rashid himself is a former technician of the Pakistan Air Force who reportedly hails from Punjab. 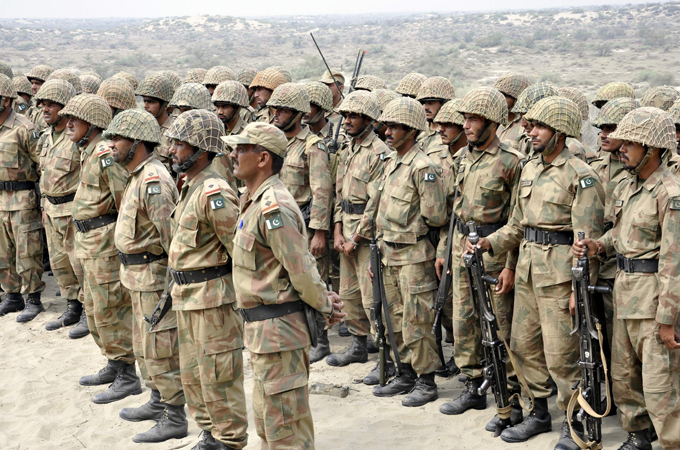 The fact of the matter is that although the majority of terrorists belong to a specific ethnicity, this factor is not of concern. What the security authorities are and should be concerned with, is the breeding ground for potential terrorists and suicide bombers. The impression being made that only seminaries in KP and FATA are used for indoctrination of weak minds is a ridiculous assertion. Truth be told, some of the most virulent anti-state propaganda is spread by Punjab-based seminaries.

Another fact is that most of the leaders of blacklisted religious/sectarian organizations are based in Punjab. Why then, does the state hesitate in acknowledging the threat from Punjab and taking measures to eliminate them? If terrorists in other provinces are tools in the “great game”, their “roots” (source) are seminaries based in Punjab. This reality is being ignored and the consequences are too damning to ignore. Unless the monster’s head (Punjab-based groups) is cut off, counter terrorist operations will prove only as short-term achievements.

Majority of proscribed organizations listed before the National Assembly of Pakistan as far back as 2012 are based in Punjab. In January 2015, Interior Minister Chaudhry Nisar Ali Khan revealed that 95 terrorist/extremist groups were operating in Punjab. How long will the ruling government turn the eye elsewhere and pretend everything is fine and dandy in their home province? Are economic and industrial stakes more important to secure as excuses for not initiating military operations in Punjab? Or are they simply unwilling to displease the politico-religious lobbies for crackdowns against their activities?

When cynics based in other provinces joke about Punjab getting preferential treatment, they might be exaggerating on certain counts but in matters related to national security, the threats in Punjab are simply too many to ignore any longer. The sooner we realize this, the better. 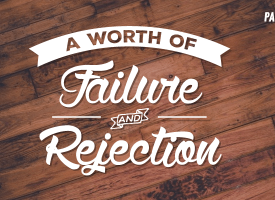