So, you guys must have heard of the report that our coach Mr. Waqar Younis has submitted to the board.

So the verdict is out, according to our coach’s report “I have to give full credit to Misbah as he has stabilized the team and leads from the front. His performance is also outstanding. He makes the boys feel comfortable and relaxed so they actually enjoy their cricket. He is mature and willing to listen“.

Ummm… so Afridi was immature, did not perform and did not lead from the front to get the team to the world cup semi-finals??? Yes! That’s what our wise coach believes!

I don’t get it, wasn’t Afridi mature enough to bring the team together during the world cup? Wasn’t he the top wicket taking bowler of the cup? (Hasn’t Waqar seen the Head & Shoulder advert?)

Anyhow, that was just me venting… Back to the quote by the coach! So Misbah it is! Yipeee!! World cup Twenty-Fifteen here we come!

Not so fast! In addition to calling Afridi immature and undisciplined and going all out to praise Misbah’s captaincy and performance, the coach does not believe that Misbah is the one to lead the team during the next world cup. HUH?! Really? But isn’t he mature enough, dropping catches and playing a test inning in an ODI???? Or is it his good looks that are of concern to the coach? (Ok! ok! That was going a bit too far… but this is my article isn’t it?!) 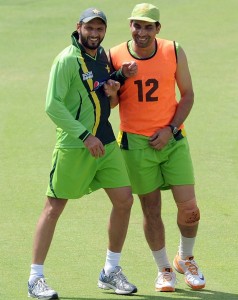 Well, actually Waqar “mian” thinks Misbah will be too old for the job as he is pushing 37 as of today. In his report the national teams coach praised captain Misbah-ul-Haq for stabilizing the team, but says that “since Misbah was already 37 years old, Pakistan needed to start grooming a young captain for the 2015 World Cup”.

It’s not that big a surprise but the question is why now? Why wasn’t a young captain chosen at the outset? It’s not like we won all the ODIs and tests in the West Indies tour.

Waqar claims that Mohammad Hafeez has grown as a player. The report reads “Hafeez has been exceptional, both with the ball and the bat. He was timing the ball sweetly and worked with the game plan when bowling. He is now taking responsibility as a senior member of the team.”

Hold on a second people! Don’t start throwing flowers about yet! This is just what the report says. It does not mean that he will be the next captain.

The positive thing however, is that the coach has a plan. A long term plan! And he’s already thinking of the next world cup.

I believe Ijaz Butt has a plan for the next world cup too. He knows exactly which hotels to stay in and what meat to order. :) 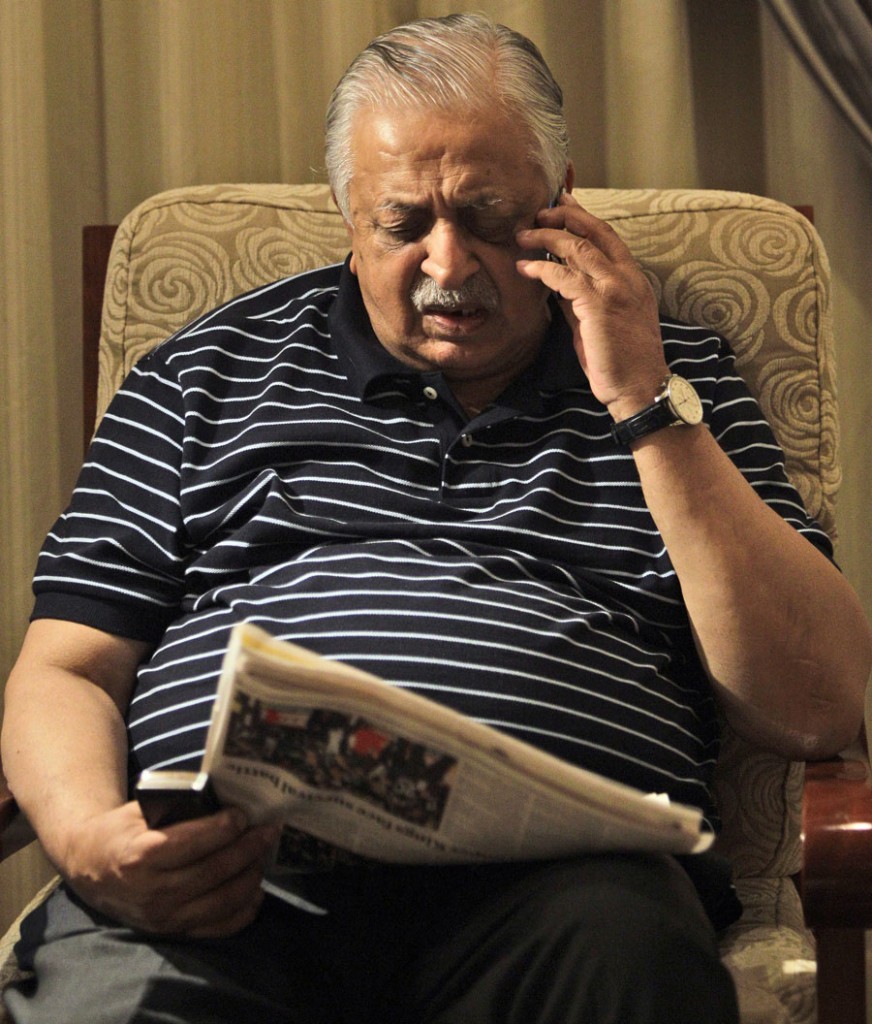 May Allah bless our country and team! Over and out!