It has been reported that International Cricket Council (ICC) has granted permission to Pakistan Cricket Board (PCB) to imprint the logo of Edhi foundation on Pakistan Cricket team’s official kit for the tour of England that is going to start from next month.

Pakistan’s Test, ODI and T20I captains, Misbah-ul-Haq, Azhar Ali and Sarfraz Ahmed will attend a ceremony later in the day where 3 skippers of 3 different formats of Pakistan Cricket team will endorse the charitable organization.

Pakistan Cricket team is scheduled to leave for England tomorrow at 09:00 AM (PST) and they are expectedly going to land at Heathrow airport tomorrow evening via Dubai.

The first of the 4 test matches will start from 14th July next month. The reason Pakistan Cricket team is leaving early for England is because of the fact that the team will be taking part in a 2 week training camp in Hampshire so that the players can acclimatize themselves to the difficult playing conditions. 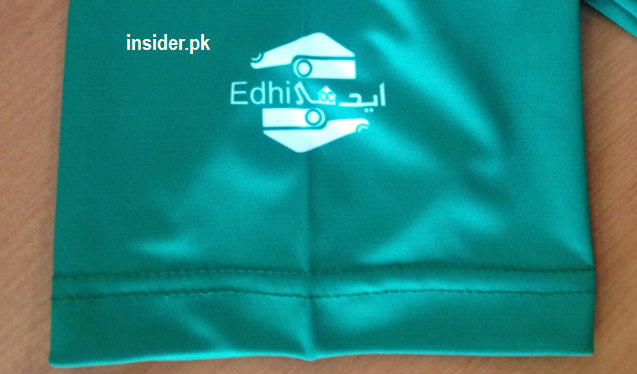 In a letter written by British Prime Minister, David Cameron to the Men in Green and PCB, he stated that:

“I hope that one day, in the not too distant future, I will be able to wish the England cricket team a successful tour of Pakistan”

A lot of countries exhibit their reservation following the ugly terrorist attack on Sri Lanka Cricket team in 2009. Since then Pakistan have played all their test matches in UAE. Cricket was revived in the country for a brief period when Kenya and Zimbabwe toured Pakistan in 2014 and 2015 respectively for a limited over series. 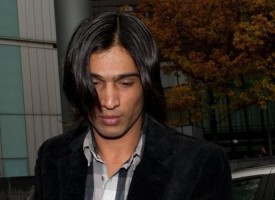 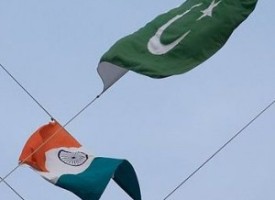 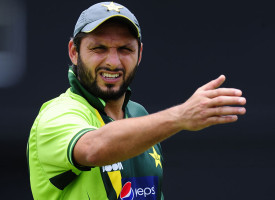 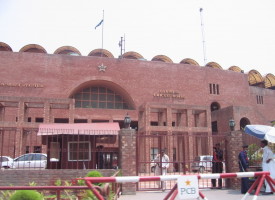