OK, guys. This is going to be one those rants where I may end up stepping on some sensitive toes. I’ve tried to control myself, but I must get this off my chest!

As you guys might have heard by now, the former Pakistan team captain and leg-spinner still haven’t gotten a decision out of the PCB regarding their future. The recent meeting was held in Lahore and headed by the PCB Chairman Ijaz ‘handsome’ Butt, also the chief of the Integrity Committee.

Allegedly both these gentlemen are being investigated for links to bookies. I feel for these players.

Because the Pakistan Cricket Board’s (PCB) Integrity Committee has held their decision for an indefinite period following the hearing.

PCB Folks! For crying out loud, please let them go or hang them!! 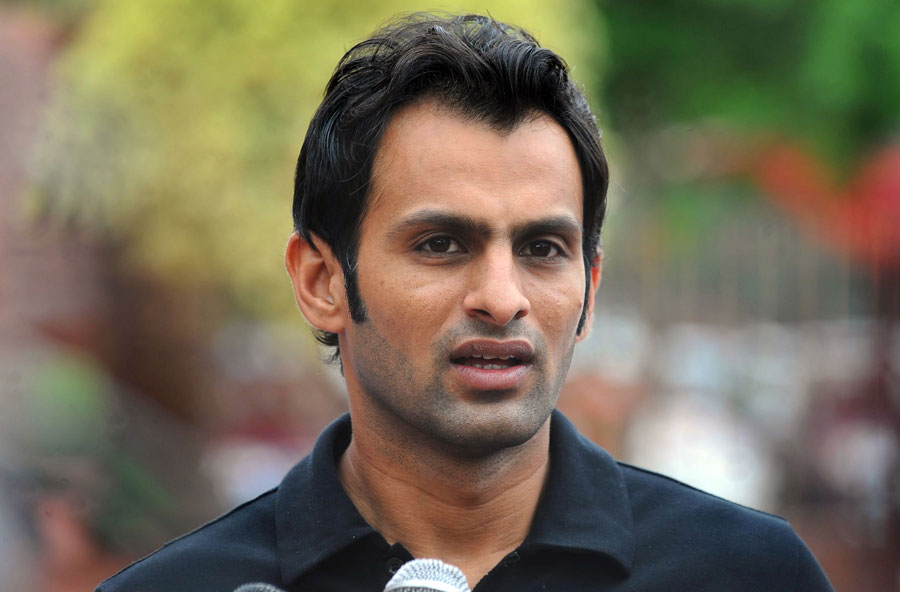 After all, if the team has a place for people like Misbah and Younus, then I’m sure they should be able to fit Shoaib in somewhere!

We understand that Kaneria did not submit an ECB (England and Wales Cricket Board) clearance certificate to the PCB which is required to clear him. But Shoaib has provided a lot of information already, why ask for more? I am not dying to see him in the team but he missed the world cup because of this, then the West Indies series and now it seems that he will not be going to Zimbabwe.

Pakistan is to play a one-off Test, three ODIs and two T20 matches during its tour to Zimbabwe, between Aug 25th and Sept 16th.

Didn’t Ijaz Butt notice this? Forget an integrity trial; such a crime just might be punishable by life in prison!

Or for that matter what about Wahab Riaz? Wasn’t he the one who was filmed with the bookie who took down Aamir and Asif?

In short I think the current proceedings of the integrity committee are a bit short on integrity!

The good thing however is that Shoaib is likely to get cleared. Even our current Capitan sb has given is support for the former captain. He believes that Shoaib is good for a comeback, especially for T20 and ODIs.