Whenever Pakistan and Pakistani’s are usually in the news it is generally for something bad that they have done. I for one think these people are not representative of the common man of Pakistan; a person who has aspirations and achievements just like any other and maybe even more.

One such person is Saad Ali. A dropout from university, Saad has had a passion for motorsports for years. After quitting from a business Management program just after one semester Saad Ali went on to pursue his dream of becoming a professional open wheel race car driver. According to him it was the thrill from the speed and living life on the edge that made him choose this path.

Pakistan is nowhere on the motorsport radar and it is very rare to find people passionate about this sport. It is only passion for motor-sports that has driven Saad Ali to international circuits.

Saad Ali hails from Pakistan and has taken up motor sports racing in a country which is completely devoid of the infrastructure needed to push or promote talent in motor racing.

Saad’s leaving university did not go in vain as in 2006 he tried for his professional race driver’s certification. He passed the intensive drivers’ program with flying colors and enlisted in the school series at Sakhir Formula 1 Circuit in Bahrain. Saad had an amazing run as he not just qualified but finished with the bronze in his first professional race. There was no looking back after this.

It is surprising to see how Saad has the courage for car racing which can only be matched by that of an international Formula One driver.

His talent is also obvious as he recently participated in the season finale of Formula Gulf 1000 – a two race weekend – where he ended with bronze in both the races.

Saad has been quite active in regional racing events, participating in racing events in countries including Abu Dhabi, Malaysia and Bahrain; and winning several awards.

Highlighted below are some of Saad’s achievements: 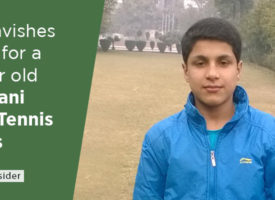 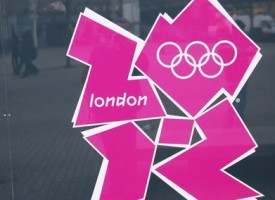