QMobile is an amazing success story to come out of Pakistan!

As you may know, QMobile is the largest selling phone brand in Pakistan today. It’s a Karachi based company which was set up approximately 6 years ago by Mian Pervez Akhtar. The growth that it has seen in the last six years is staggering.

QMobile began its journey by selling low-end phones to the Pakistani people. Back then people thought it was just another Chinese company selling substandard phones in Pakistan. Although QMobile does not manufacture its own devices – it imports them from China – it has managed to distinguish itself and firmly establish itself as a Pakistani brand.

QMobile’s great success over the years since its inception is in large part due to its marketing strategy. They had well thought out marketing campaigns, targeted advertisements and pricing, and clearly understood the core market for their models.

QMobile still sells low-end phones priced between PKR 3,000-6,000, but you don’t think about this when you drool over their higher end models that sell for 30K+. Being able to distinguish a brand in such a way is commendable.

Their strategy has proven to be so successful in fact that they have overtaken several international brands in Pakistan, including Samsung, LG and Motorola; this despite the fact that these brands also have low end phones available in the market. We have now also begun to see local brands like Voice Mobile trying to emulate what QMobile has achieved, but with a lesser degree of success.

The turning point for QMobile came when they began using star power and aired glossy adverts on television. It began with celebrities like Iman Ali and Fawad Khan, and today they are selling the world’s slimmest smart phone from the hands of Indian style diva, Sonam Kapoor.

What made their marketing so effective seems to be their deep understanding of their target market which gave them this edge. QMobile caters to the lower and middle class audience, which identifies with both Pakistani and Indian actors and actresses. QMobile understood this connection and used these personalities to perfection; roping in names like Kareena Kapoor and Aditiya Roy Kapoor from Bollywood; and Fawad Khan and Atif Aslam locally.

According to insider information, QMobile’s advertising budget in Pakistan is larger than that of Nokia. Just goes to show how important this aspect is in its success.

QMobile is now trying to capitalize on its success in the mobile market and entering the tablet market with QTab’s.

We all wish QMobile lots of success in this new endeavor! Apple and Samsung watch out! 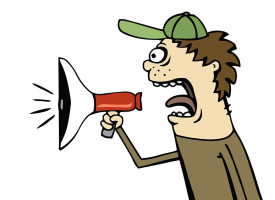 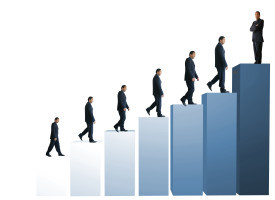 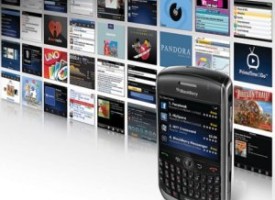