The brands, Grand Hyatt and Hyatt Regency have partnered with the management of Bahria Town to launch 4 hotels in Pakistan. The hotels would be opened in the capital of Pakistan, Islamabad besides establishing in Karachi, Lahore and Rawalpindi. The ownership of all 4 hotels will be with Bahria Town, which is Pakistan’s largest and one of Asia’s top real-estate company. 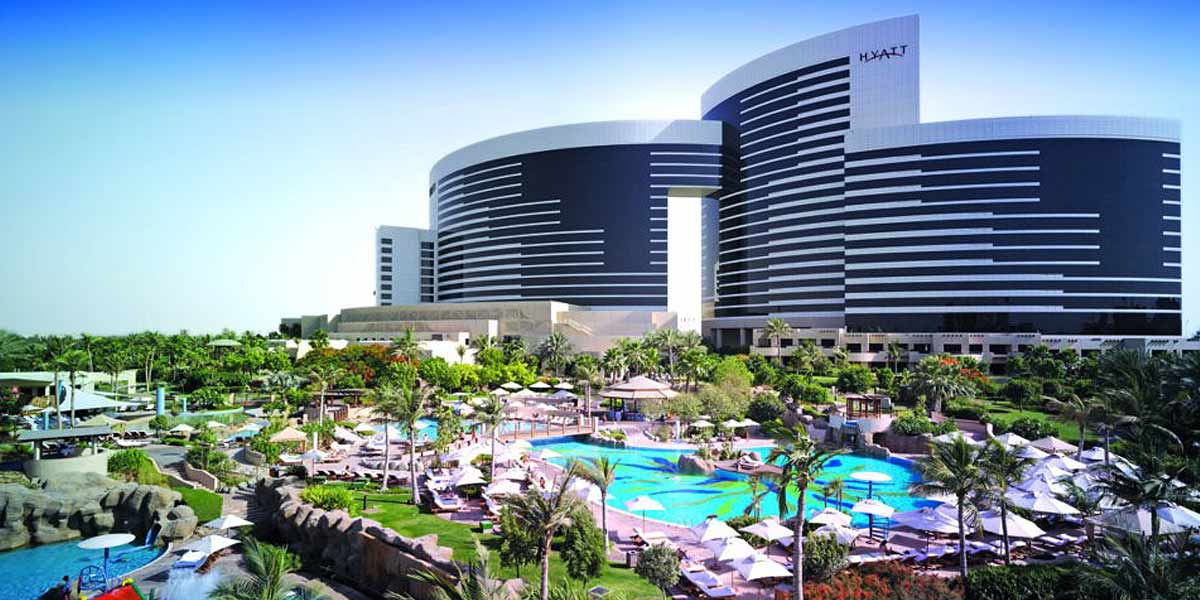 The modern, high-rise and upgraded Grand Hyatt will cater the needs of everyone in the capital of Pakistan, Islamabad. A customer will be able to get high-quality and updated services as soon as he will enter Grand Hyatt.

The hotel will comprise of 400 guestrooms along with plenty of facilities including outlets of food and beverages. In addition, club for kids, seven meeting rooms, spa, two ballrooms, private club, and fitness services will also be set up.

Due to its supreme standard where it attracts the elite class, the rates generally would be on the higher side. Furthermore, Grand Hyatt Islamabad will also become the first ever to provide a golf resort in Pakistan. It is anticipated that it would be operational by 2023.

The location of the Grand Hyatt is also decided in Islamabad. The hotel would be established in the center of the city and diplomatic region which is some 30 minutes away from Murree-Islamabad Expressway.

Hyatt Regency is Karachi would be somewhat smaller in size as compared to Grand Hyatt in Islamabad. However, both Hyatt-based hotels would be launched in the same year.

The regency will contain as many as 200 guestrooms along with ample amount of facilities. A space of whopping 17,000 square feet (1,600 square meters) will be provided for meeting and event. There will be additional space for a lobby lounge and 3 meal restaurants.

No location is announced for the rest of the branches.

As far as the launching of Hyatt-based hotels in Pakistan is concerned, Lahore will be the first city to be graced with the occasion in 2021. The regency will give a new dimension in terms of delivering food and beverage offerings in Lahore. Subsequently, it will redefine the culinary experience in Pakistan.

The Lahore-based Hyatt Regency will be a one-stop hotel for events like weddings, exhibitions, seminars, conferences, meetings, social gatherings etc. Additionally, it will also have a private club which will offer services like food and beverage outlets, tennis courts and banquet facilities.

It will serve as a venue for a various events such as weddings, social banquets, exhibitions, meetings, and conferences. Moreover, the hotel is said to also have a private club which will offer quality food and beverage outlets, tennis courts and banquet facilities, among other facilities.

The Rawalpindi-based Hyatt Regency is set to be launched in 2022 after Hyatt Regency in Lahore gets established. The services in the hotel will cater the current needs of the travelers in a professional manner. A space of 11,000 square feet (1,100 square meters) will be provided for meeting and event besides 165 rooms for the guests. Moreover, it will also contain quality food and beverage facility in order to make sure customers satisfaction.

Do you think the partnership between Grand Hyatt and Bahria Town will prove to be fruitful for Pakistan? 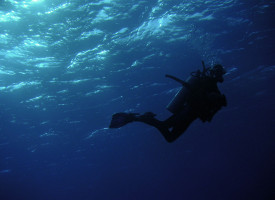