The Islands of Pakistan

Pakistan boasts a variety of islands off its coast, and they range from housing sandy beaches to comprising mud volcanoes. Here’s a look at some of the more prominent:

Charna Island, locally referred to as “Cheerno”, is situated at the boundary between the provinces of Sindh and Balochistan. Surrounded by the waters of the Arabian Sea, it lies 9 km from the Hub river and 6 km from the Mubarak Village.

The fauna in Charna’s waters consists of sea urchins, oysters, sea snakes, mackerel and the endangered green turtle, all made possible by the abundance of coral reefs in the area. The island is popular during the fishing season, and used to fish for many kinds of crabs and lobsters. The Pakistan Game Fishing Association (PGFA) also holds its national competition near the island. For tourism purposes, it has facilities for Scuba diving, camping, trekking, speed boating, snorkeling, Wake tubing, Jet Skiing and Cliff diving, while also functioning as a firing range for the Pakistan Navy. 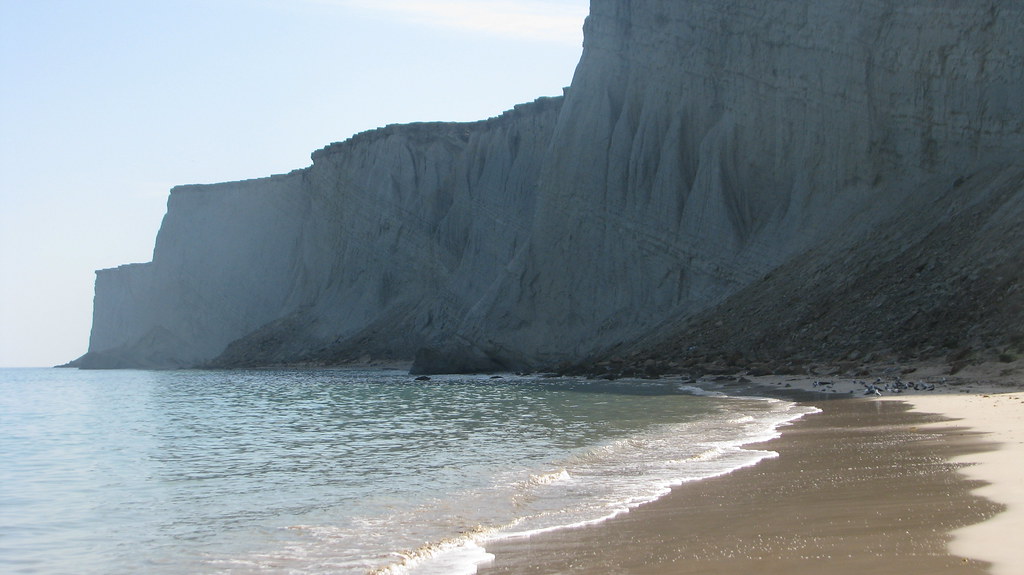 Astola Island lies just off the coast of Balochistan. Nestled in the azure Arabian sea, the island lies almost 25 km away from the nearest piece of land and 39 km from the port in the small fishing village of Pasni. It therefore comes under the administrative jurisdiction of Pasni, subdistrict of Gwadar. The transport commonly used to reach the island consists of motorized boats, and the journey lasts five hours when undertaken from Pasni.

The topography of the island is in its essence a large tilted plateau with seven small hills. The island is also known as “Jazira Haft Talaar” which literally translates to “Island of the Seven Hills”. In general, the south side angles down gradually while the north face is noticeably cliff-like with a sharp vertical drop. The highest point of this land is 246 feet above sea level.

Camping, fishing, observing turtle breeding and scuba-diving are popular tourist attractions drawing crowds to Astola every year. However, tourists who choose to spend the night at Astola must camp out for lack of other arrangements.

While small in absolute terms, Astola is Pakistan’s largest offshore island with an area of 6.2 km2.  There are also a multitude of natural caves and a coral reef, while the vegetation consists largely of scrubs, with little other greenery or trees. This can be explained by the lack of sources of fresh water, as all life on the island is dependent solely on the soil moisture or periodic rain. While usually uninhabited by man, the island hosts fishermen during the fishing season, and boasts a mosque and the ruins of an ancient Hindu temple.

The island is a celebrated and indigenous home to the endangered green turtle and the hawksbill turtle. Many breeding water birds such as gulls and curlews inhabit the region and the Astola viper also deserves a special mention when it comes to the reptiles.

These islets are positioned off the Sindh coast and near the Clifton area of Karachi. Previously under the control of the Pakistan Navy, in 2006, the island was chosen as part of the area for a redevelopment and renovation project. As a result of these efforts, the island now houses the world’s second tallest fountain; the Port Fountain shoots water up to a height of 620 feet upwards and is located at the base of the northern island.

Manora Island is located off the coast of Sindh and south of the port of Karachi. The mainland is connected to the island by way of a causeway known as the Sandspit. Historically, the island of Manora served as the main base of the Pakistan Navy and has hence been governed as a military cantonment despite being located so close to the vicinity of Karachi. The establishment of the new Jinnah Naval Base at Ormara, however, has resulted in half of the naval vessels moving away from Manora. Pakistan’s Ministry of Ports and Shipping has also signed an agreement for the redevelopment of Manora Island, and it requires the evacuation of the Karachi Port Trust (KPT) and the military.

The island houses Pakistan’s tallest lighthouse at 28 m. There are several Mosques on the island, and Himalaya Mosque is one of the more prominent ones. The Shri Varun Dev Mandir temple is located here, aptly devoted to Varuna, the god of the oceans for Hindus. Manora is a popular tourist attraction and serves as a popular picnic spot because of its sandy beaches. 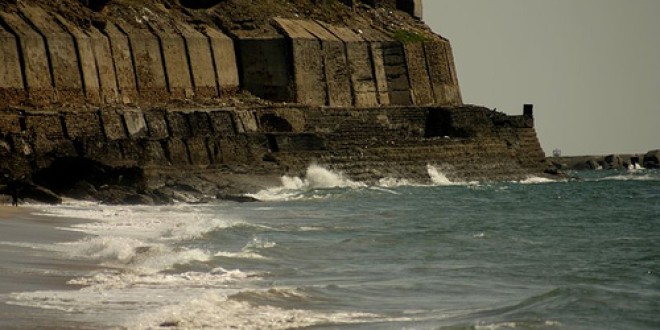 Bundal Island is located off the coast of Sindh, near Karachi, in the Arabian Sea. It is also known as Bhandar by the locals. Bundal houses the tomb of Yusuf Shah, a beloved Muslim Sufi, and his urs results in an annual temporary influx of thousands of devotees to the island. Bahria Town has signed an agreement with the companies of Thomas Kramer to develop Bodha Island City on the island. The proposed attractions of the extensive project comprise the world’s tallest building and the largest shopping mall, and also a sport, educational & medical city. Malan Island comprises a group of associated islands that disappear and reappear. The volcanic mud islands are situated 3 kilometers from the coast of Balochistan, and lie in the Arabian Sea. The Malan islands rose suddenly in the March of 1999, and gradually sunk below the surface by 2000.Since then, they have reappeared. The name of Zalzala Jazira translates to “Earthquake Island” and is also known as Zalzala Koh, which means “Earthquake mountain”. It is located off the coast of Balochistan and near the port of Gwadar, 2 km from the shore. It appeared as the result of a 7.7 magnitude earthquake in 2013, which explains the name.

According to the head of Pakistan’s National Institute of Oceanography, the rise of the island can be attributed to the emission of methane gas on the seabed. As predicted, the island has already begun its slow descent back into the sea.  Meanwhile, the water around the island is bustling with marine life and extensive coral reefs. 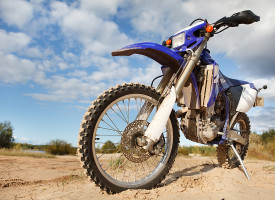