Peeeeeeeeeeep peeeep. . . ! Please get a side as Zenith Irfan has broken all the stereotypes by proving her strength through adventurous and courageous initiative to fulfill her (late) father’s wish to travel across Pakistan on motorcycle. 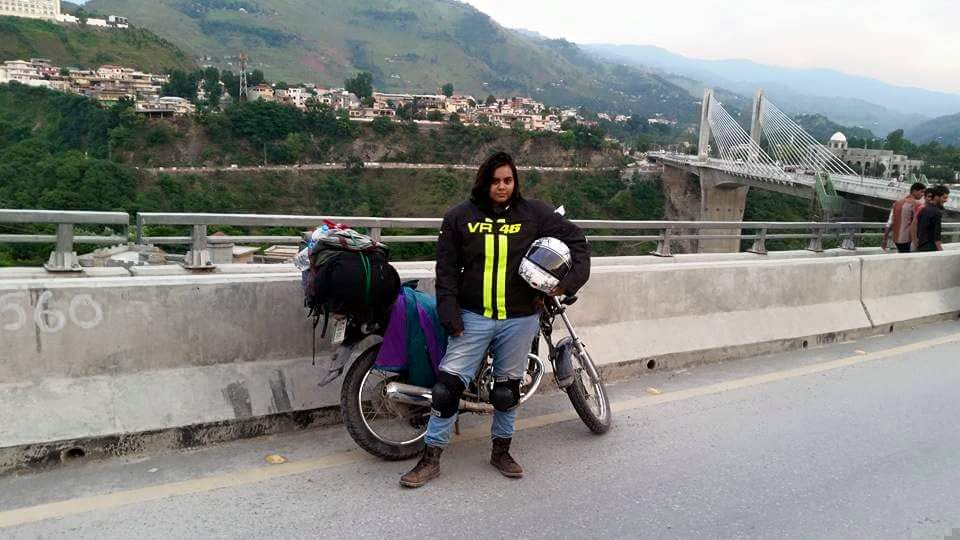 21-year old daring motorcyclist, Zenith Irfan, traveled across Pakistan on her motorcycle to shrug off all the doubts about ‘is there anything woman can’t do?’ Last year in June, she decided to start her journey, completely solo, through Pakistan with Kashmir being the highlight of her trip as she told CNN earlier this year. She stated that:

“I want to go to Kashmir because I’ve heard so much about it. I don’t want to be that person who just sees it in pictures. I want to go and experience it for myself on my motorcycle” 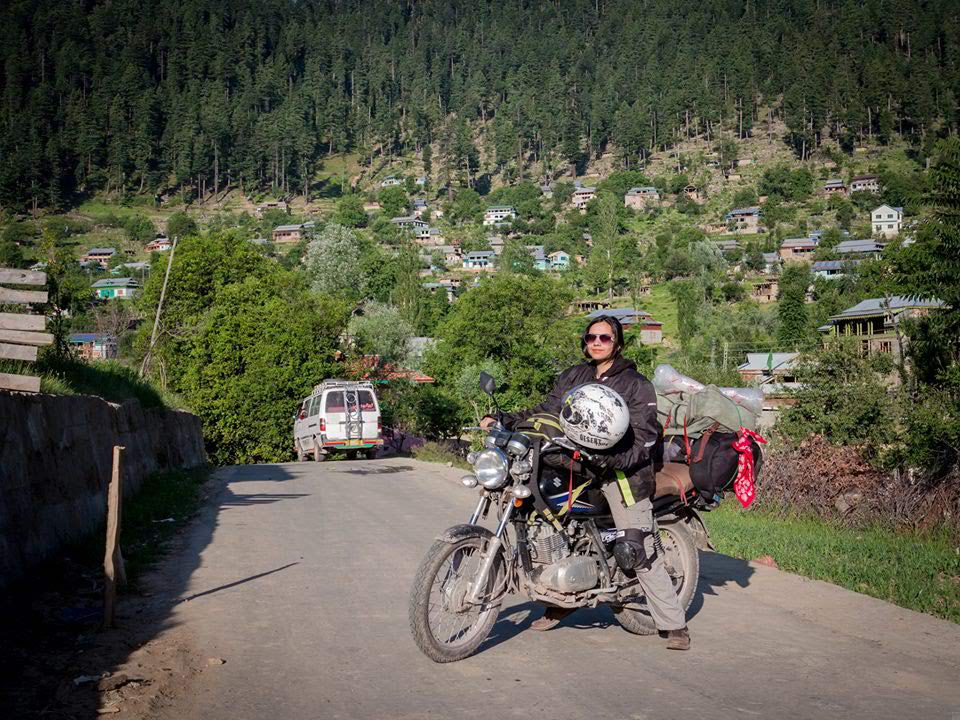 What really motivated her to plan this solo trip was her father who used to dream of traveling around the world on a motorbike. Sadly for him and his family, the wish was never fulfilled due to early death. However, being the eldest child, Zenith Irfan did not lose hope and decided to smash all the stereotypes in Pakistan to take up the challenge. She said:

“When I was 12, my mother and I were going through some pictures, family photographs, and my mother told me that ‘your father wanted to travel all across the world on a motorcycle’ and she was telling me how this was his dream and he could never accomplish it because he lived such a short life. And my mother got this crazy idea that I should pursue this dream of his and take it on as a legacy for my father … because in our culture we are usually bounded with certain limitations, like parents don’t allow their children to go on trips or to have some fun because of the culture around us. It’s a very restrictive culture”

Most of things are easier said than done. Same was the case with Zenith Irfan who had to go through a lot of practice on two wheels before getting ready for the challenge. It was never easy for her to ride a bike, manager gears, clutch and the brakes. At the outset it was pretty confusing and frustrating but once she got the hang of it, there was no stopping and sky was the limit.

Pakistan’s capital, Islamabad, was her first destination. She then rode past mountains and magnificent backdrops of rivers to Murree. Thereafter, her next stop was her favorite location, Kashmir. Later she decided to go even further when she went all the way to the Khunjerab Pass on the border with China. 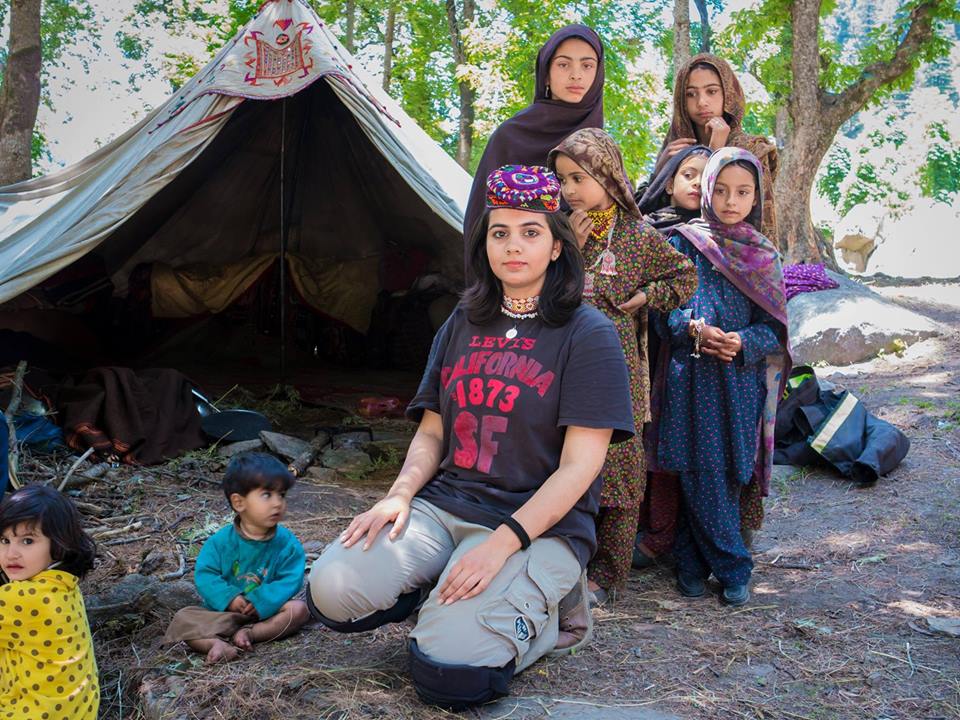 Even though foreign female riders had previously traveled there, the locals gratified her by informing that she is the first Pakistani female rider they have met.

For now, Zenith Irfan is focusing on her studies, but she’s making plans for more trips in the future. On her list are journeys to Mithi, a small town in southern Sindh province where both Hindus and Muslims live together, the Swat valley known as the Switzerland of Pakistan for its striking scenery and even all the way to Dubai, where she was born.

There would be no doubt that her father would be proud of his daughter. 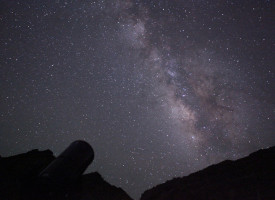