An assassination is a murder of a (usually prominent person) by sudden, secret attack. Deliberate, premeditated assassination of public figures is often done for political reasons or by a hired hit man. Assassinations may be prompted by religious, ideological, political, financial, or military motives. Revenge or the desire for notoriety often plays into the equation.

Insider.pk has compiled a list of some of the famous political murders in our recent history. 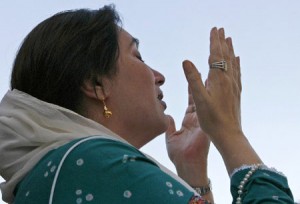 Former prime minister and opposition leader, Bhutto, was assassinated while running for reelection. The 2007 assassination took place when she left a campaign rally for the Pakistan Peoples’ Party (PPP) at Liaquat National Bagh. Bhutto stood up through the sunroof of her bulletproof vehicle. Shots were fired and explosives were detonated near the vehicle. Bhutto was critically wounded and died shortly after.

The president and his staff died on August 17, 1988. His C-130 transport plane exploded mid-air after departing from Bahawalpur. An on-board bomb was the cause. 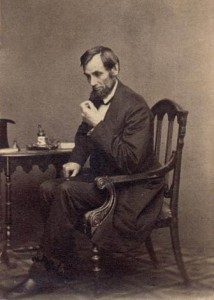 On April 14, 1865 Lincoln attended the play “Our American Cousin” at Ford’s Theatre. The guard at post left during intermission. In the second act, actor and Confederate sympathizer, John Wilkes Booth, shot Lincoln in the back of the head with a Derringer pistol. The 16th president of the United States died the following morning. 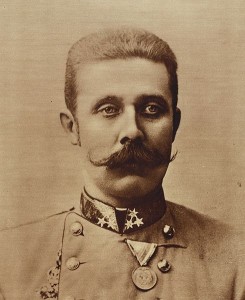 Probable heir to the Austro-Hungarian throne, Ferdinand traveled in a motorcade to the Sarajevo Town Hall on June 28, 1914. Here seven members of the Serbian nationalist movement, the Black Hand, intercepted with bombs. One was thrown, but missed. Ferdinand left by car and was shot in the jugular vein by Gavrilo Princip. Ferdinand’s pregnant wife, Sophia, also died. “The shot heard ‘round the world” is widely credited as having sparked the First World War.

A leader in Lenin’s 1917 October Revolution, Trotsky led the opposition from the left flank of the Communist Party against Joseph Stalin. Trotsky was exiled in 1929. On August 20, 1940, Ramon Mercador found Trotsky in Mexico and struck him in the skull with an ice axe. Trotsky fought back, but died the following day. 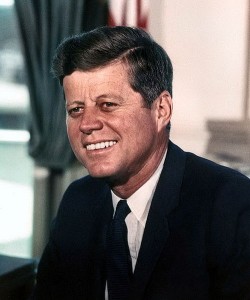 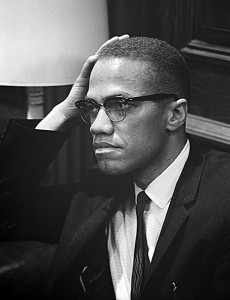 Founder of the Organization of Afro-American Unity (OAAU), Malcolm X traveled the Arab nations, renouncing racism. Three men rushed the podium during his speech in Manhattan, New York, United States on February 21, 1965. One fired a sawed-off shotgun the other two, handguns. Malcolm X was hit 17 times.

Nobel Peace Prize Laureate and leader of the March on Washington was shot to death on the balcony of the Lorraine Motel in Memphis. He was killed on April 4, 1968. James Earl Ray was caught two months later and convicted of the crime.

On June 5, 1968 Kennedy was shot three times in the kitchen of the Ambassador Hotel. It was a campaign stop in Los Angeles, California that brought him there. Twenty six hours after the shooting, Kennedy died. Sirhan Sirhan claimed he killed Kennedy because of his support for Israel.

The diplomat and activist, along with his American assistant, Ronnie Moffit, were assassinated in Washington DC on September 21, 1976. The car bomb was reportedly ordered by Chile’s secret police under the dictator Augusto Pinochet. Letelier had spoken out against the savagery and corruption of Pinochet’s regime. A decree went out shortly before his murder, a decree that would remove Letelier’s Chilean citizenship. 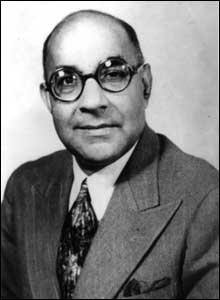 The first prime minister of Pakistan was assassinated in 1951. Saad Akbar is said to be the lone assassin. Conspiracy theorists believe potential reasons for the assassination include conflict with members of the Pakistani military, or suppression of communists and antagonism towards the Soviet Union.

Park, a former army general, held power through rigged elections and suppression of opponents. He was an elected leader and de facto dictator from 1961-1979. Park was killed by longtime friend and head of the Korea Central Intelligence Agency, Kim Jaegyu, in 1979.

Nobel Peace Prize winners Sadat and Israeli Prime Minister, Menachem Begin, were named after the peace treaty between the countries was signed. On October 6, 1981 Sadat was assassinated during a victory parade in Cairo. Lieutenant Khalid Islambouli led the assassination squad that attacked Sadat with grenades and assault rifles. Several others also died.

From 1966 to 1984 Gandhi was India’s prime minister. She was murdered by two Sikh bodyguards in October 1984. This followed a brutal operation by the Indian army against the Sikhs. Gandhi was Hindu. 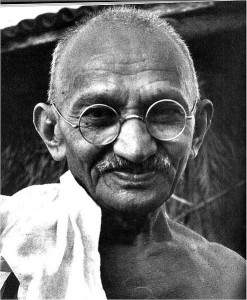 On January 30, 1948 Gandhi was shot three times in the chest. Nathuram Godse, his attacker, blamed Gandhi for the 1947 partition of Hindu India and Muslim Pakistan. Shortly before his death Gandhi said, “If I am to die by the bullet of a mad man, I must do so smiling. There must be no anger within me. God must be in my heart and on my lips.”

Social democrat, Palme, ruled in the 70s and 80s. On February 28, 1986 he attended the Grand Cinema in Stockholm with his wife. He was shot at point-blank range in an alley on his way home. The murder of the unguarded minister remains unsolved, though many have been implicated with the crime.

On February 14, 2005 the former prime minister was assassinated. The United Nations investigated. The Mehlis report suggested there was Syrian involvement. The Cedar Revolution was prompted and Syrian troops were driven out of Lebanon.

The president from 1980-1999 and 2005-2009 described himself as “God’s gift” to Guinea-Bissau during his tenure in office. He was killed on March 2, 2009 in the early hours while leaving his private residence. This shooting was apparently retaliation for a bomb blast that killed military chief General Batista Tagme Na Waie.

After a peace rally in Tel Aviv, Rabin was shot and killed. Yigal Amir, an Orthodox Jewish law student did the shooting. Rabin signed the historic Oslo Accords with Yasser Arafat, granting Palestinians some control over parts of Gaza and the west bank. Both signatories won the Nobel Peace prize, however some felt it would lead to Israel’s destruction – as did Amir.

The “Lion of Panjshir” was a key opponent against both the Soviet occupiers and the ruling Taliban. After giving a press conference at the European Parliament on April 5, 2001 in Strasbourg, Massood was killed by two Al-Qaeda affiliates in a suicide attack that September. 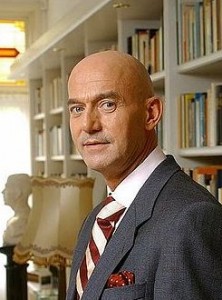 The “Pim Fortuyn List” political party was led by the charismatic right-wing Netherlander. Fortuyn was anti-Islam and openly homosexual. He was shot to death in a parking lot nine days before the general election. Animal-rights and marginalized-peoples activist, Volkert van der Graaf, was convicted.

Collins was a politician and Sinn Fein leader assassinated in his native County Cork on August 22, 1922 when his column stopped for directions. The man they asked was Dinny Long, member of the local Anti-Treaty IRA. An ambush awaited the convoy on its return trip. Five opened fire. They had even laid a mine on the scene, but it was disconnected. Collins’ fiancé was killed and he was shortly after. No one knows for sure who fired the fatal shot.

Assassination for political or military purposes has been espoused for millennia. Sun Tzu wrote in 500 BC an argument favoring assassination in his book The Art of War. 2000 years later Machiavelli argued similarly in his book The Prince. In some instances, assassins seemed to accomplish their purpose. In others, killing simply recognized the target as a candidate for martyrdom. Assassination has been used as a tool of insurgents; a tool to further their cause. Such groups see removal of threats, media attentions, and use assassination as a propaganda tool to further their cause.

A study of American assassination attempts revealed that most prospective assassins spend much time preparing and planning their attacks. About 25% of attackers were found to be delusional. Near-lethal attempters apprehended before carrying out the act were 60% delusional. Mental instability seems to factor into the profile of assassin, however the more delusional the attackers, the less likely they are to succeed. The same study found that two-thirds had been arrested previously, 44% had a history of serious depression, and 39% had a history of substance abuse.

It seems that ancient methods of assassination were direct and simple: stabbing, strangling, or bludgeoning. Smothering and poisons were also used. As ranged weaponry and firearms were developed bodyguards and cup bearers were no longer enough. As distance became less of an issue, it seems assassins disconnect from the act.