The crisis in Gaza started on 8th July and its escalating as I am writing. It is not a hidden fact the democracy in America is not exactly elective it is a rather selective plutocracy. Most of the political decision making is done by the elitist of the classes. But somehow the opinion makers are shifting the gears; ultimately the socio-political decision making will change. Let’s read what the glitterati of Hollywood have to say about the Palestine-Israel conflict.

The Spanish diva Penelope Cruz and husband Javier Bardem, faced harsh reactions from the top Hollywood executives. They along with, Oscar winning director Pedro Almodovar and a hundred other film professionals signed an open letter condemning the actions of Israel as “genocide”. They have put their careers at risk as most of the Hollywood top brass is taking their support as anti-Semitic rather than humanitarian. Angelina Jolie’s father Jon Voight went as far as telling them to hang their head in shame for condemning Israel. 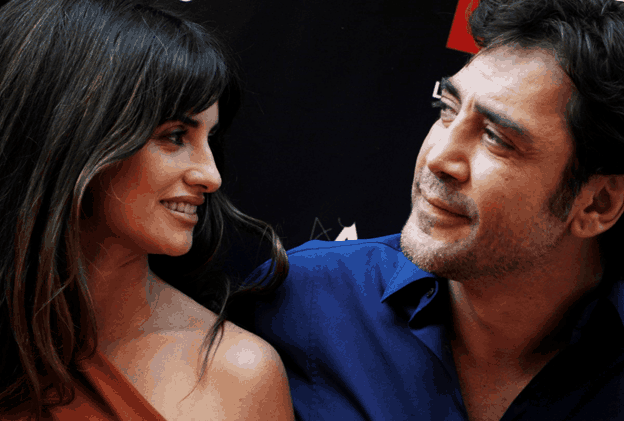 Rabbi Marvin Hier, of Wiesenthal Center told The Hollywood Reporter, “When Israel is involved in a war, the world treats it differently than it would any other nation. It’s because of bias, prejudice and anti-Semitism. All polls show that anti-Semitism is rampant today in Europe, and in the Arab world it’s off the charts.” 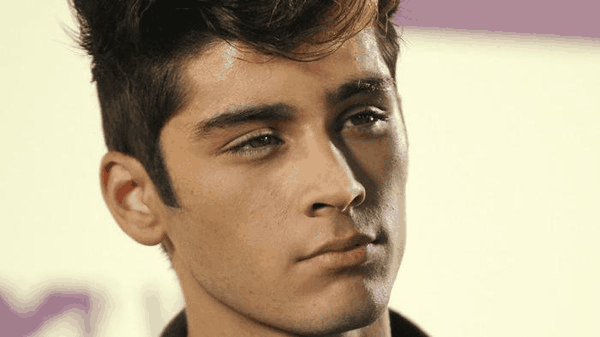 The English- Irish pop band, One Direction singer Zayn Malik 21, ignited controversy after posting a pro-Palestinian hashtag on his Twitter account, on 25th July.
He shared the #FreePalestine hashtag with his 13 million followers, sparking a Twitter storm with some 145,000 retweets and 147,000 favorites. He was told to ‘kill himself’ and ‘let me kill you’.

Zayn is not the only one who was harassed after tweeting pro-Palestine comment. Singer Rihanna tweeted free Palestine. She had to delete it after 8minutes. She retweeted praying for a quick peaceful end to Palestine-Israel conflict.

Singer Salena Gomez tweeted pray for Gaza, but she had to clarify her position by saying that she was not picking sides; she was just hoping for peace.

The actor Russell Brand opted for a milder position by saying, “The only thing we can do is make a decision that we want peace, not to support or perpetuate violence by funding military activity on either side.” 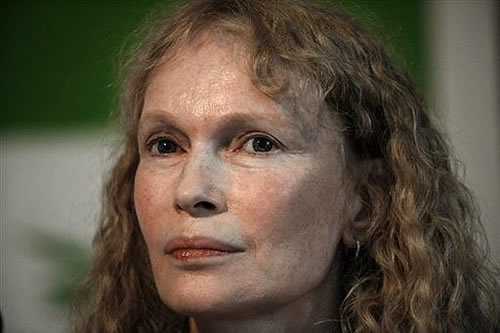 Mia Farrow, wife of the legendary Frank Sinatra and partner of Woody Ellen, ex-model, actress and activist; tweeted more than a dozen tweets in favour of Palestinians, “We can passionately protest Israel’s assault upon Gaza without descending, even remotely, into the hideousness of anti-Semitism.”

Later she clarified,”To be clear I do not support Hamas. I care about children everywhere.”

The material girl, Maddona joined the celebrity pile of opinion over Israel-Palestine conflict. She chose Instagram. She can be seen with two washboard abs models, each displaying the religious symbol of Islam and Judasim. On Friday 8thmorning, with a 72-hour ceasefire making headlines, she posted using the Arabic word for “God willing”and the Hebrew for “Thank God. She wrote, “Cease Fire ! Inshallah!!! Baruch Hashem!! Praise the Lord! #ceasefireforever #peaceinthemiddleeast #livingforlove.”
Of course, that ceasefire lasted less than two hours thanks to IDF.

The incredible Hulk is being called a dim wit, imbecile and what not, only because he stood up for Gaza. He tweeted his concerns, especially about the bombing of hospitals and posted a link: “Empathizing w/ Gaza does NOT make me anti-Semitic, nor pro-Hamas or anti-Israel. It makes me human.” Here are some more of his tweets.

@joelakayaki @markruffalo Sorry, I thought blowing up Hospitals was something that all human beings could agree was off limits.
LaneShari1 Do you honestly think these people, these fellow human beings, would use their own children as shields? Use your heart. 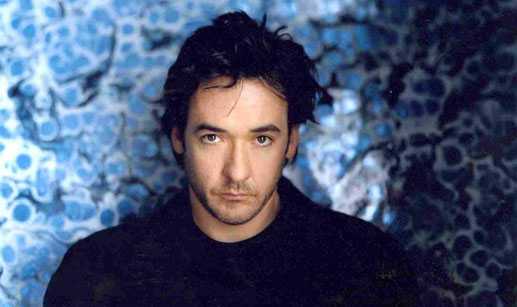 John Cusack has never shied away from politics–and Gaza is no exception. OnJuly 19th, July he tweeted with resolution, “I have been to Israel and Palestine &bombing civilians is not self defense.”

He further said,’No We did that in gaza “@mary_fleming: America didn’t step in. What ? watch whilst more innocent Children, Women and Menblown to pieces??”

He tweeted, Life is terrible in Gaza.

July 23rd he tweeted: Bombing people who can’t escape not defense – does not mean one supports Hamas means to be against murder as solution to political problem.

July 24th I am grieving for those Palestinian just as you are. But these articles you’re tweeting are just as biased as the US media.

There has been a lot of talk about the pro Israel Robert de Niro giving an interview on Fox News. His reply was about events in Gaza was,”Why do we blame Israel or the Israelis for what they do?”

He continued: “Ok let me explain, if you were bitten by a mad infected dog, who will you blame? the dog or its owner? Definitely the owner, so, all the blame is on the USA Government’s shoulders for adopting and supporting a state like Israel.” 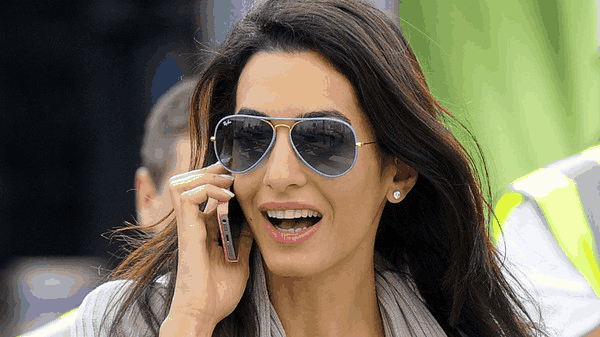 On the other hand, George Clooney’s fiancé Amal Alamuddin, the British-Lebanese lawyer was approached by the United Nations to be one of the experts of the three member international commission of inquiry for the possible human rights violation in Palestine. Amal said she was honored but could not take up the responsibility due to previous engagements.

The Palestinian struggle will continue despite that fact who sides with them or not. Its their own positive never tiring resilience that keeps them going on. Salute to the spirit!