The China-Pakistan Economic Corridor (CPEC) is a cornerstone of Beijing’s regional geo-integration via its famed One Belt One Road (OBOR) initiative. The strategic implications of this project are simply too large to ignore, both for its beneficiaries and critics.

Presently, no other country provides the ideal sea-to-land routes from Indian Ocean to Central Asia, as does Pakistan. For China, perhaps the only concern in our particular region is the ongoing war in Afghanistan. With Pakistan leading peace talks involving stakeholders from near and far, this “headache” is expected to be over soon.

However, a number of threats have come to light. A few countries have been waging a silent but continuous Information Warfare against the CPEC because it directly affects their individual interests. For starters, we have arch-nemesis India which constituted a special team under its intelligence agency RAW to destabilize and sabotage the project. This will obviously not involve conventional warfighting tactics but rather witness the execution of targeted and intense propaganda campaigning against CPEC. To do this, India has shown the green light to sub-nationalist groups within Pakistan especially in KP, Balochistan and Sindh to raise their voice against alleged “isolation” and “discrimination” caused by China’s massive investments.

The activities of certain Baloch parties and Pashtun “awareness” movements are intended not to put forward genuine grievances before the national leadership, instead they aim to frustrate and build-up anger among certain ethnicities against the so-called imperialist attitude of an all-mighty Punjab. Despite repeated assurances that no changes are being made to the Western Corridor, the Information Warfare campaigning by Baloch, Pashtun and Sindhi groups against CPEC has continued to increase through leaps and bounds.

India is, of course, the primary benefit of this aggravation under the guise of “frustration”. Recently, a group of youngsters from Gilgit-Baltistan (GB) were reported to have held rallies against alleged discrimination in CPEC. A closer inspection of their activities showed they were encouraged to partake in such activities by their mentors in the Balwaristan National Front (BNF), an outfit which calls for the separation of GB from Pakistan. 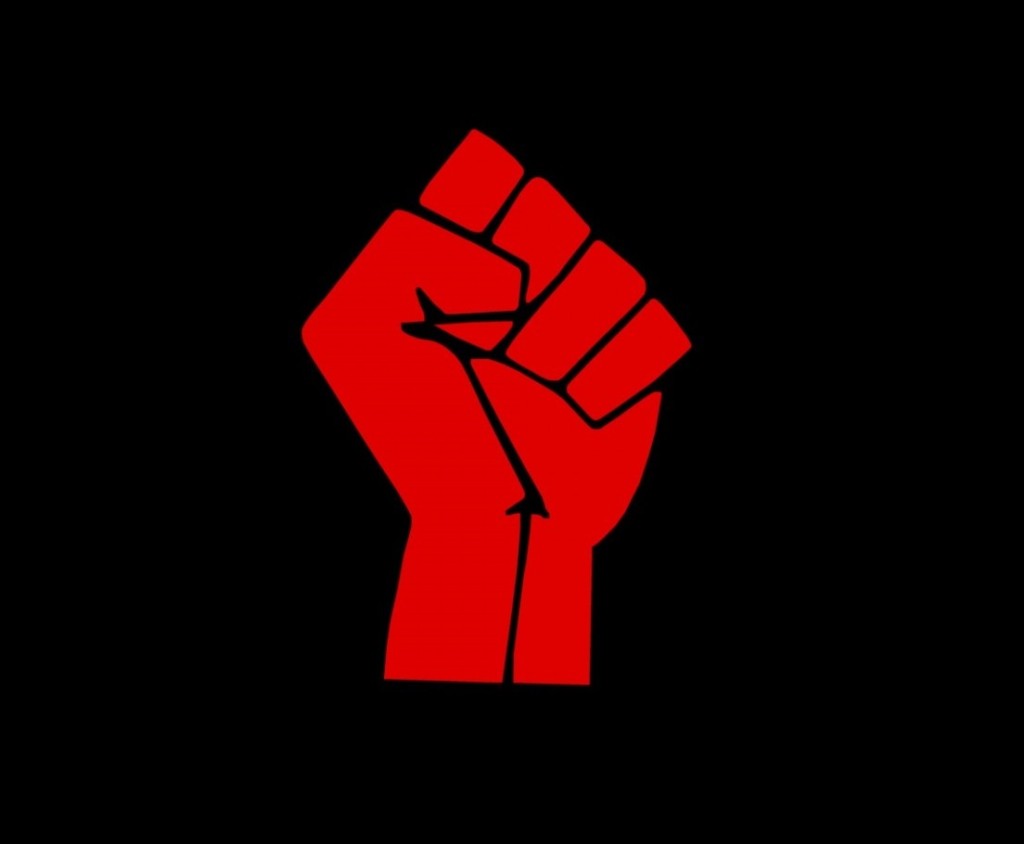 American propaganda outlets such as Radio Free Europe/Radio Liberty (RFERL) and its Pashto-language affiliate Mashaal Radio regularly quote elements who are opposed to the CPEC. By giving them the airtime and global attention they need, RFERL and Mashaal Radio take their so-called “concerns” on a global level, thus inviting international critics to question the actual motives of the State of Pakistan, besides upsetting our friends in Beijing. Time and again, it has been reported by several authoritative investigators that RFERL and Radio Free Asia (RSA), etc are propaganda forums operated by the US government. In 1949, a group of American business, lawyers and philanthropists launched the National Committee for Free Europe (NCFE), which was a psychological warfare undertaken by the CIA. In fact, the RFERL’s own official website acknowledges that RFERL received donations from the CIA through the US Congress, later including donations from private citizens. It played a crucial role in ending the global spread of Communism by supportive “alternative voices” in states then subjugated under Soviet control.

More recently, a special report in Pakistan Today claimed that during Chinese President Xi Jinping’s visit to Iran, his counterpart Hassan Rouhani offered Chabahar as an alternative and more “secure” port to Chinese authorities. Iran’s leadership were quoted as offering it as a substitute to Gwadar port. We must bear in mind that Chabahar is a port in southern Iran which is being developed by billions in Indian funding.

Mr Ahsan Iqbal, Federal Minister for Planning, Development and Reforms, might have attempted to silence critics of the alleged change in the Western Route, but the persistent aggression exhibited by certain sub-nationalist elements has worsened the already fragile situation. The ruling regime in KP has also joined forces to raise hue and cry against accusations of discrimination. That a province’s sitting Chief Minister should also question the credibility of CPEC is, and should be, a matter of serious concern. Unfortunately, the matter is not being handled properly by the federal government either.

The first major success of Information Warfare against CPEC can be gauged from the fact that a spokesperson for the Chinese Embassy in Islamabad expressed their concern over the growing internal conflict around CPEC. It was certainly one of the most embarrassing situations any country could face.

Behind the scenes, hostile elements who wanted to discredit the project are smiling widely.