Disclaimer: The appearance of US Department of Defence (DoD) visual information does not imply or constitute DoD endorsement. Remarks quoted in verbatim have been shared without any alteration. Commander Imtiaz of Pakistan Navy participated in the International Maritime Exercise 2019 (IMX 19) held in the Arabian Gulf since 21st October. 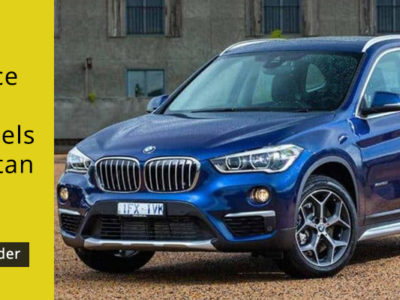 In a recent development, Renault announced to establish a plant to assemble cars in 2018 in Pakistan. Apparently, the new auto policy is finally showing progress in the country. In order to expand its business in Pakistan, BMW is introducing new lower end and mid-range models. As a proof, it has already launched its second generation BMW X1. Managing Director of BMW Middle East Group, Johannes Seibert stated that BMW X1 was launched in order to draw the attention of 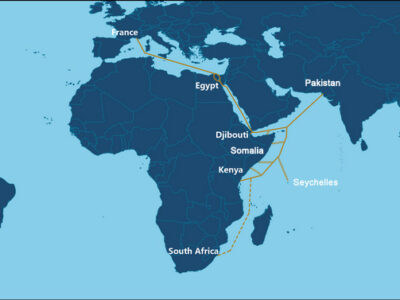 Pakistan and East Africa Connecting Europe (PEACE) Cable International Network Company Limited was founded in 2018 and is registered in Hong Kong. It is a subsidiary of Hentong Optic-Electric, one of China’s largest IT services providers. The following 5 key facts highlight the project’s significance: 1. Pakistan to Europe link via Africa PEACE will link Pakistan to France by 2021 using the Asia-Europe route and Mombasa (Kenya) through 12,000 kilometres of cable called ‘PEACE Med‘. In the future, it is 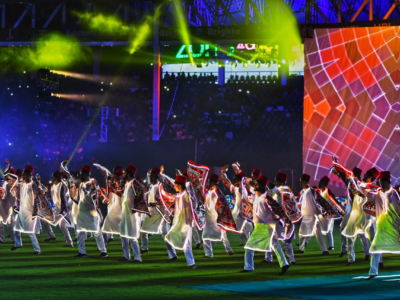 How good was the opening ceremony of PSL 2020? Well, the reactions have been quite hilarious and people from all across Twitter have highlighted mixed response. Some of the reactions were comical while some were fairly sarcastic. Reaction on PSL 2020 opening ceremony Well, things did not start off nicely as one of the cricket fans expressed his disappointment quite early already looking terrible — Ammar Ashraf (@AmmarAshraf) February 20, 2020 And the same fan had enough of the ceremony 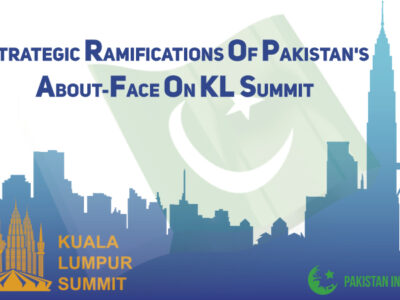 On Tuesday, Pakistan’s Foreign Minister Shah Mehmood Qureshi confirmed that neither he nor Prime Minister Imran Khan would participate in the 2019 Kuala Lumpur Summit (KL Summit). The event is underway from 18-21 December involving several Muslim countries as participating nations including Iran, Qatar, Turkey and Indonesia. While Pakistan cites ‘neutrality‘ as a pretext for pulling out of the summit at the last moment, reports suggest otherwise. Pakistan’s Foreign Minister Qureshi said that the Kingdom of Saudi Arabia and United