It’s almost that time of year. The day Pakistan gained independence 67 years ago. The 14th of August. The day that reminds us that we are free. The day that we vaguely remember as the day our forefathers sacrificed everything so that we could live freely! Today however, the meaning of freedom is very different than what was envisioned 67 years ago. Today freedom is not synonymous with the right 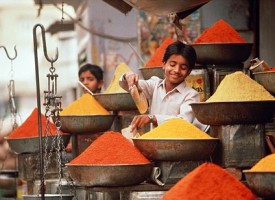 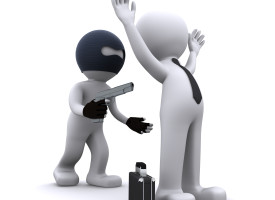 In 2002, the National Anti-Corruption Strategy Project report (an initiative of the National Accountability Bureau) defined ‘corruption’ as: “… behavior on the part of office holders in the public and private sectors, in which they improperly and unlawfully enrich themselves and/or those close to them, or induce others to do so, by misusing the position in which they are placed.” More simply it comprises “the misuse of entrusted power for