Coke Studio is not just another musical platform in Pakistan. The music venture began in 2008 and under the backing of Coca Cola. It has tremendous following within the country and even across the border in India. Ahead of their 9th season, Coke Studio is partnered with Deaf Reach program to create history. The new initiative is titled ‘Coke Studio for the deaf.’ The makers are trying to reach out 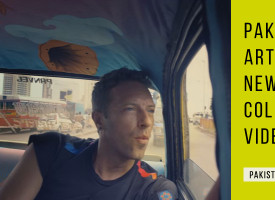 Before I go any further, I know there are people out there who are diehard fans of Coldplay and then there are those that are not so fond of their music. I respect both views which is why this post is not about their music, it’s about promoting our local talent! Let me explain… Just a few days ago Coldplay, the British band, released a video for their new single 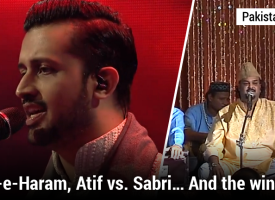