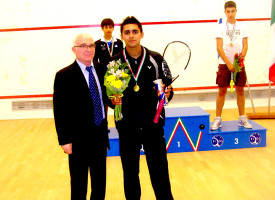 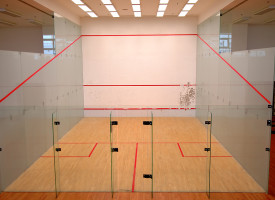 For almost fifty years Pakistan had dominated the world of Squash. The era began with the great Hashim Khan who revolutionized squash with his fitness craze and ended with Jansher Khan. Just imagine coming onto the scene when legendary Jahangir khan was at his prime and had just completed a record run of wins, remaining unbeaten. But Jansher picked up where Jahangir Khan had left off. After JK senior, JK 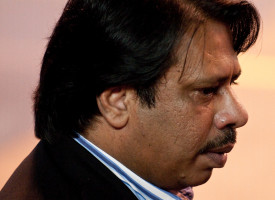