What used to be Saddar Market was now a compound filled with broken tiles, shattered glass and poisonous weeds. He noticed sand dunes just a few metres ahead; all he could see on the horizon was the vast expanse of desert.

And then, as if caught by surprise, he trembled. “What was that!” he thought to himself. His heart was beating faster and faster. He heard the same ghoulish voice again. As he was about to step forward, a huge grey-colored vulture swooped past him to settle itself on something lying nearby. He went to the large mound of rubble and noticed the upper-half of a corpse being slowly devoured by the grand vulture. And soon a whole gang of vultures began to fly in. He had realized that the desert had millions of corpses underneath it.

Amidst this horrifying sight, his ears picked up the sound of music gradually approaching in his direction. He saw a convoy of empty vehicles with flashing lights driving nearby, followed by dozens of police escort vehicles. The music had vocals talking of revolution and liberation from corruption. It was almost midnight and he sat down on a pile of ice-cold rocks. It was dark where he was sitting whereas the ‘desert’ he saw till the horizon was glowing orange. It was pure paradox, like heaven versus hell. But ‘heaven’ was not how he could describe his bemusing journey so far.

He slowly opened his eyes to see an owl standing right in front of his face, with the sun behind its back. And strangely enough, the rocks on which he lied down were replaced with cushions as soft as silk. “I must have been sleeping for several hours”, he thought to himself.

Little did he know that he had in fact been sleeping for 3 whole days. In his extended dream, he was running in the meadows and grabbing hold of juicy fruits falling from the skies. Now that he awake, he felt hungry no more. “Was I actually eating that fruit?” He wasn’t sure. The owl was still there, continuously staring into his eyes. “Why doesn’t it move?” he thought, feeling increasingly insecure. “Freak!” he sneered and tipped the owl over with his finger. It was dead. It simply didn’t move. And its eyes were wide open. He quickly got up to enter the desert.

In the blink of an eye, he saw a towering fountain, as tall as the Burj Khalifa. It was right in front of him. The sound of water being continuously pumped high above him was frightening.

He jolted up from his sleep, terribly shaken. It was a dream within a dream. His back was aching because of the rocks and the blinding spotlights around GHQ were still turned on, despite the sunrise. A cool breeze still flew now and then. He was getting increasingly restless because of starvation. He was so hungry that he convinced himself to eat whichever life form he’d come across.

*The sound of qawwali gradually emerged*

He ran towards the direction it was coming from and 15 minutes later, he stumbled upon a Sufi shrine. Not surprisingly, there was no one around but he did go inside the tomb of the resting saint. He found packets of langar placed along side the tomb. He tore them apart one by one and filled himself to his heart’s content. 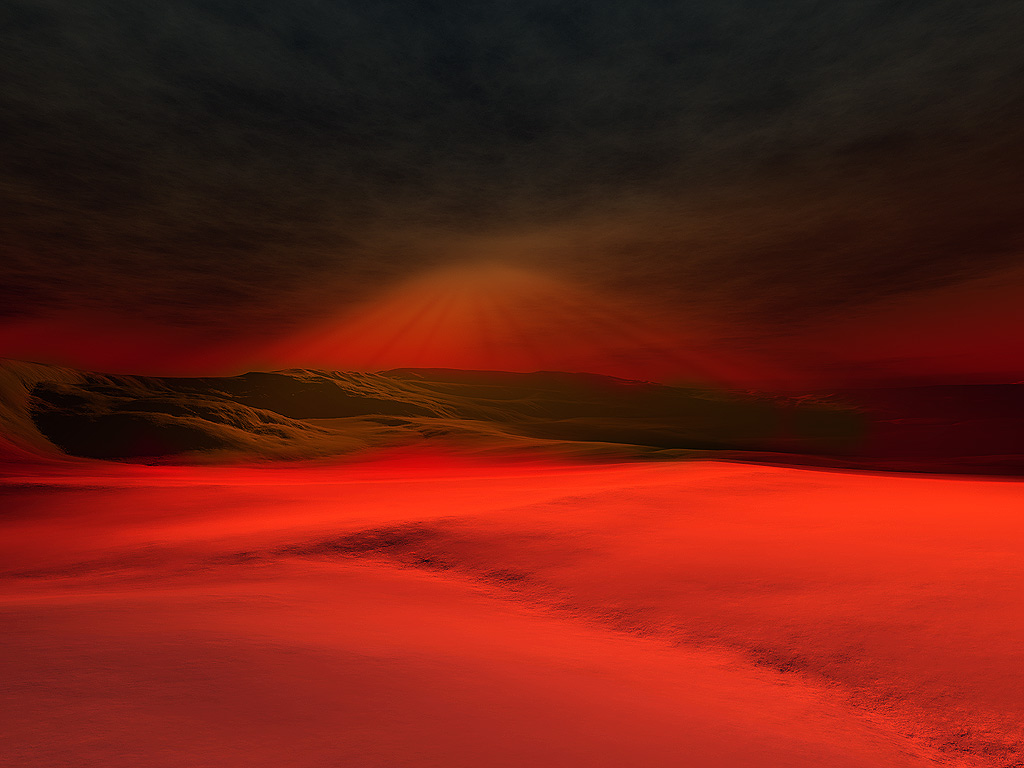 Then began the call for prayer. Who was giving it? He went inside and saw a figure covered in a tiger-colored cloak giving the azaan. He couldn’t see its hands or feet. Who or what was it?

He pulled the cloak and saw nothing. Was it thin air? A jinn, maybe? Who was giving the azaan?

He was stunned and tried to maintain his composure. He sat in one corner of the mosque and glanced outside its windows to notice the sky had gone crimson red. Was it the indication of a coming storm? He locked himself in the mosque, turned off all the lights except those in the chandelier and returned to the corner he was sitting at. It was dark but the chandelier was bright enough to assure him darkness hadn’t overtaken him yet.

The outer world got darker and darker until he heard trembling cracks of thunder, followed by frequent flashes of lightning. The sky was still dark red but it was raining cats and dogs outside. The mosque inside was perfectly air-locked and somewhat warm. He rested his head on the tip of the corner and started recounting the “good times”.

Slowly and steadily, his eyes began to shut and he was asleep once again. What would he dream of this time?