The abrupt yet expected revocation of Article 370/ 35-A by the BJP government in India has generated fissures in the South Asian stability equilibrium. To the great dismay of New Delhi, the response from Pakistan has been assertive but not reactive in the manner it desperately desires.

Prime Minister Imran Khan has, in pursuance, constituted a 7-member team to formulate a legal-political-diplomatic response to India’s aggression comprising of the following:-

However, there are certain systemic shortcomings or loopholes which could impact the effectiveness of any response mechanism.

The following is a set of 5 key policy suggestions which, if evaluated in hindsight, can ensure the delivery of a befitting response to India:-

To ensure that Pakistan’s narrative reaches its target audience, the Prime Minister’s Office in consultation with Ministry of Information & Broadcasting should ideally devise content which has been drafted by an internationally-renowned strategic communications firm.

The last thing Pakistan needs is a public scrutiny of factual inaccuracies and cheap troll accounts whose recklessness have already caused embarrassing expositions in the past.

Ideally, the content should not have any specific religious connotation which would quite clearly indicate Pakistani support but rather tapping the indigenous youth through short vlogs, op-eds and special flyer-inserts in prominent newspapers.

Special focus should also be made to publish these conscience-poking contents in prominent newspapers of Arab Gulf countries such as Kingdom of Saudi Arabia, UAE, Qatar and Kuwait where a large number of Indian expatriates reside. 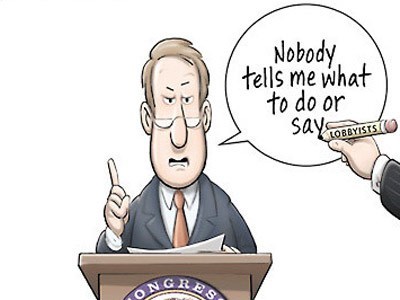 Elected representatives (Ministers, Counsellors, etc) in American and European cities whose constituencies have a sizable share of Kashmiri diaspora should be approached for targeted lobbying. The ensuing pressure from their constituents would compel these lawmakers to issue statements taking New Delhi to task.

Again, success of this aspect also necessitates that the lobbying is carried out through an experienced firm. The lobbyists themselves should be handpicked from the Kashmiri community who have been thoroughly screened so that any historical associations with Pakistan or its leadership is removed. 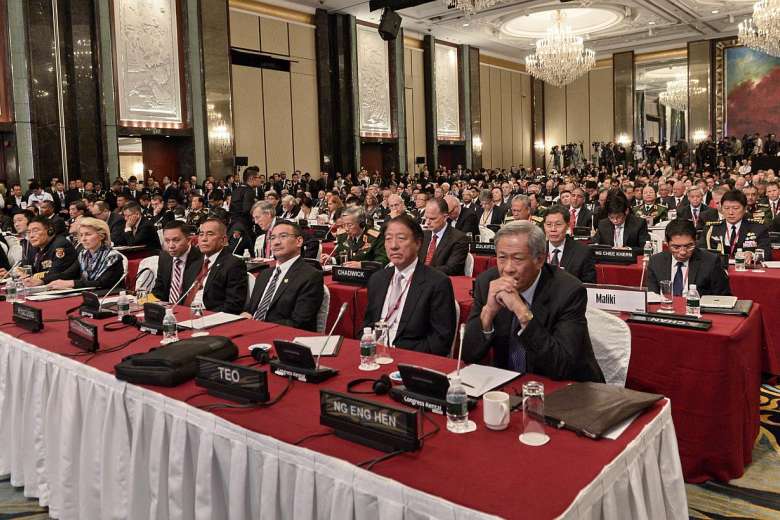 Similar to the Shangri-La Dialogue (SLD) held each year in Singapore by the UK-based International Institute for Strategic Studies (IISS), obviously excluding the participation of defence and military officials, a prominent Islamabad-based think tank of sound repute and academic standing should be incentivised to establish a regional conclave for discussions focused purely around the welfare of Jammu & Kashmir’s inhabitants.

Such a forum or conclave should ideally setup different panels catering to various themes around Jammu & Kashmir such as ‘Demographics & Lifestyle‘, ‘Trade Connectivity Potential‘, ‘Tourism‘, etc.

The success of this initiative will depend in large part around the careful selection of speakers and invitation to scholars of Indian origin to maintain the intellectual equilibrium; otherwise, it will be perceived as just another sham by the so-called “mil-tablishment” (derogatory term used by critics of the Pakistan Army to project their notion of a deep state dominating the domestic discourse and affairs).

The venue for this forum should preferably be at a neutral country, preferably another member of SAARC. 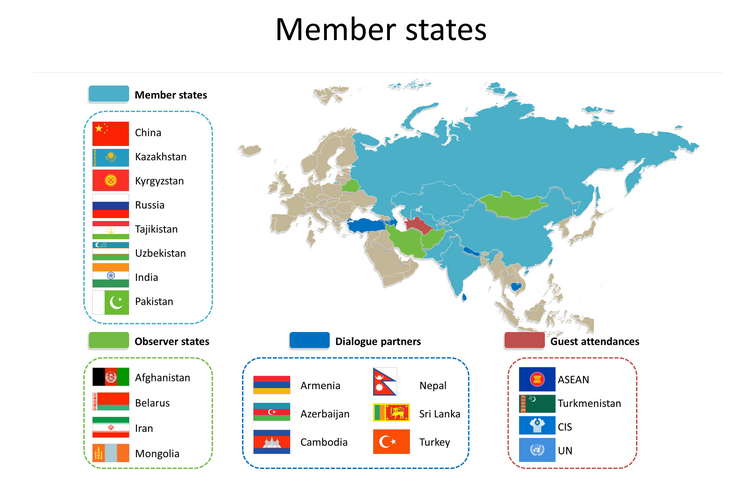 Pakistan and India both were formally inducted as member states of the Shanghai Cooperation Organisation (SCO) in 2015. China and Russia, two powerful geostrategic actors which exert influence in all major Asian affairs, are the key patrons of this regional alliance.

If Islamabad does its homework properly, both countries can be concisely apprised about the long-term implications which New Delhi’s one-sided adventurism in Occupied Jammu & Kashmir will have on security and geo-economic stability. China through Belt & Road Initiative (BRI) and Russia’s own Eurasian Economic Union (EEU) cannot be shielded from the dangers of a scenario where forced Indian demographic changes in Jammu & Kashmir foment the rise of new separatist groups. In this case, the possibility of such groups forging alliances with transnational militant organisations could not be ruled out, creating another nightmare besides the prevailing reports of ISIS attempting to gain a foothold in the Valley.

Point to emphasise is that New Delhi’s actions can provide space for militants to legitimise their violent activities under the pretext of self-defence. 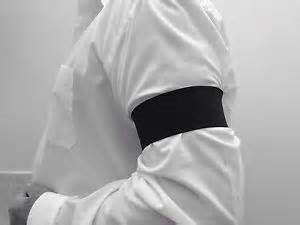 The Ministry of Foreign Affairs in Islamabad should direct personnel posted in all Pakistani foreign missions (embassies, consulates, high commissions) to wear black arm-bands as a symbolic gesture to convey their deep concern over the situation in Occupied Jammu & Kashmir.

Naturally, these arm-bands will prompt questioning by fellow members of the diplomatic corps in host countries. In response, Pakistan’s foreign service officers can share the gist of the issue at hand.

Measures proposed above have the potential to change dynamics in favour of Jammu & Kashmir and, consequently but evidently, against the Indian government. Pakistan has the resources and official capacity to execute them.