I recently did a post titled National Monuments of Pakistan. Today I am going to feature some other monuments from Pakistan.

Each country has it’s beautiful monuments and structures that reflect its history and development over the years. Pakistan is one of those few lucky countries where every mosque is a true piece of art worth admiration. With lots of beautiful forts and spectacular gardens, Pakistan is a dream for lots of tourists from all over the world.

This post features the second set of breathtaking Pakistan monuments worth visiting. Enjoy another collection of Pakistan Mosques and Forts with Insider.pk and share this amazing country’s sights with the the rest of the world! 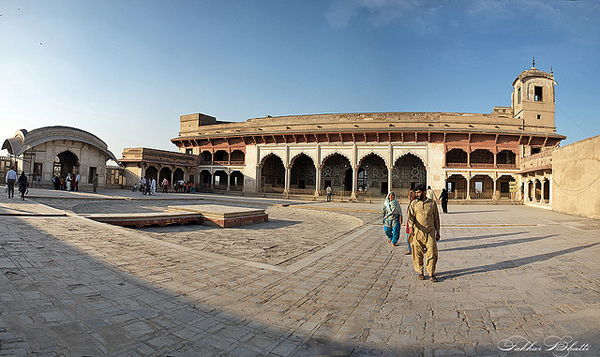 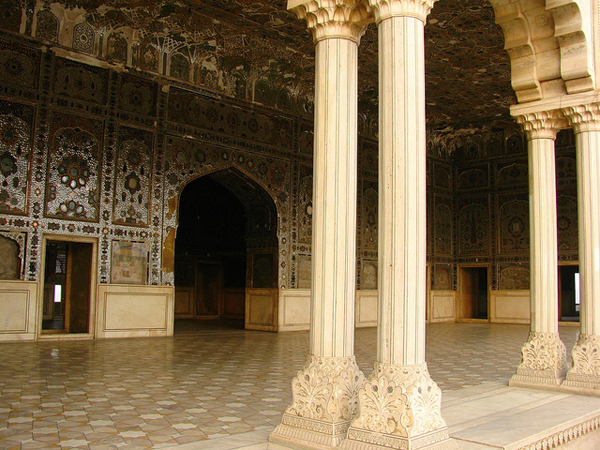 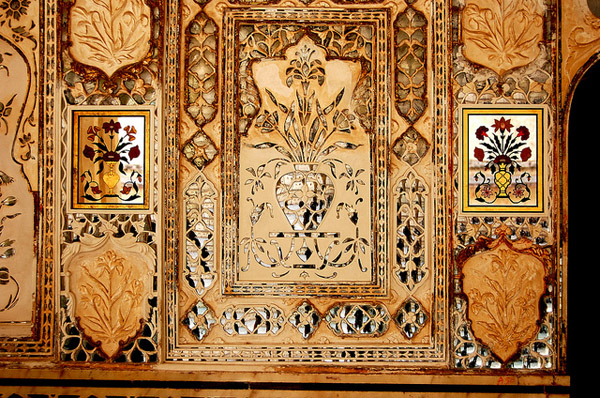 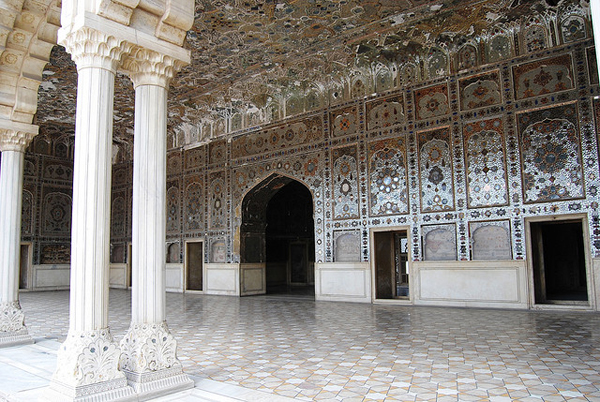 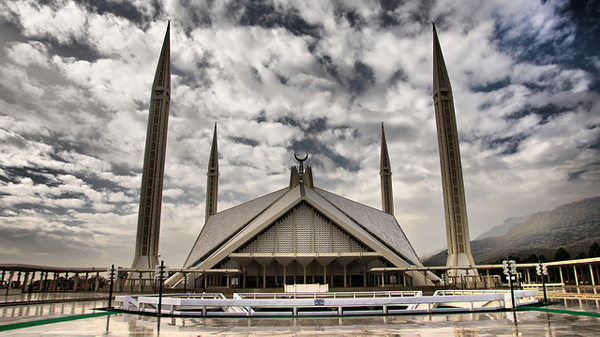 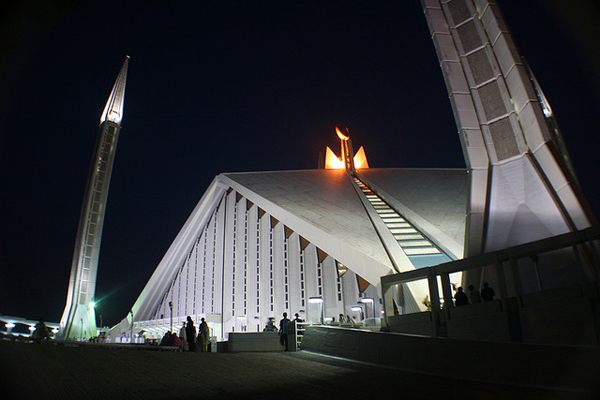 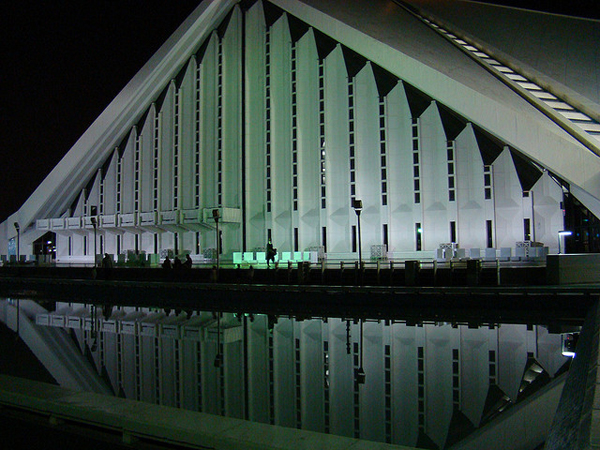 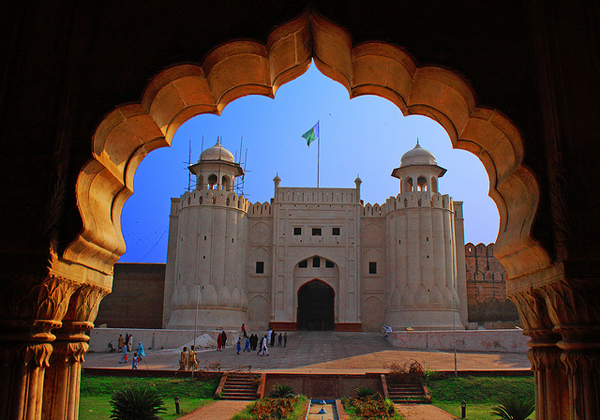 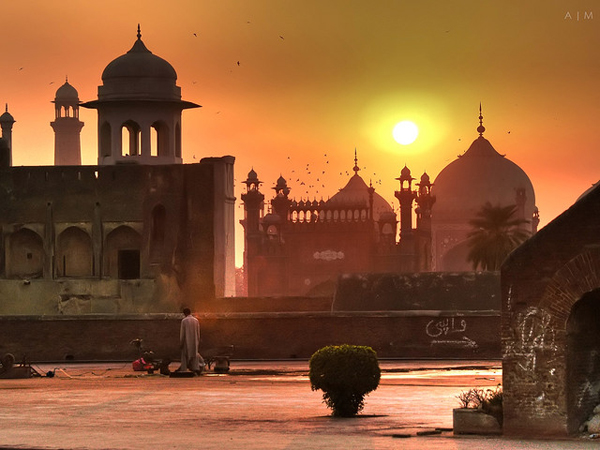 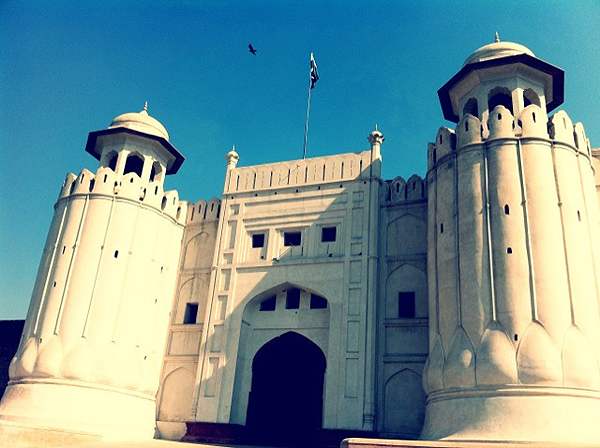 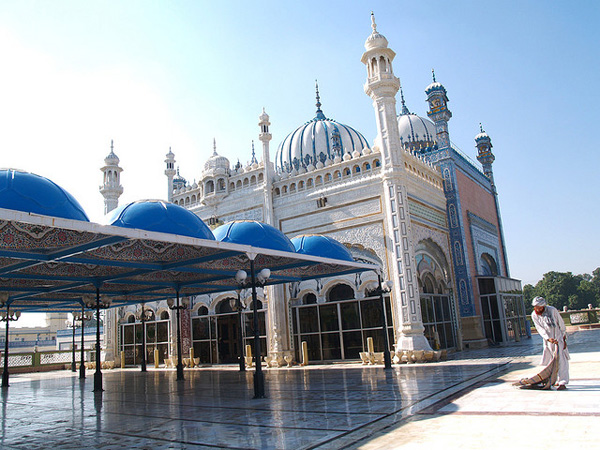 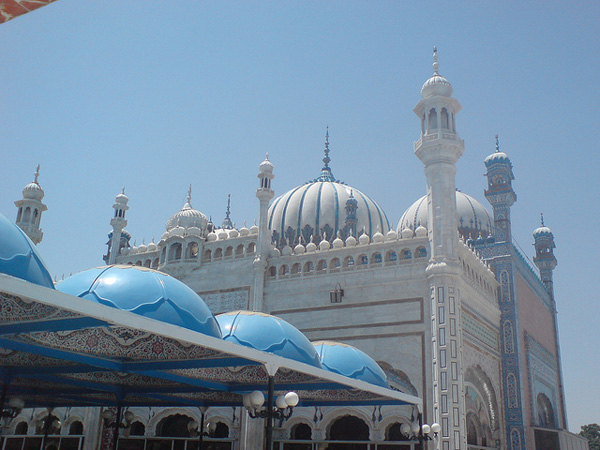 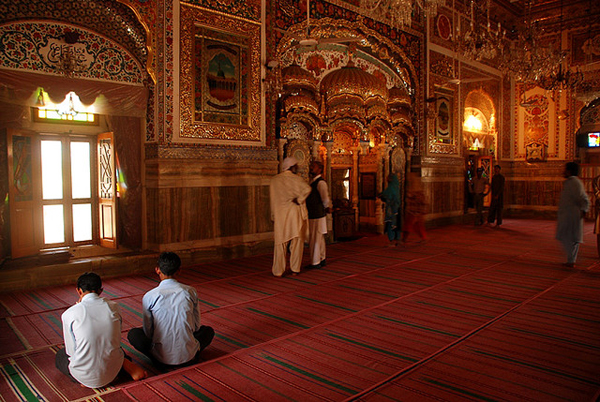 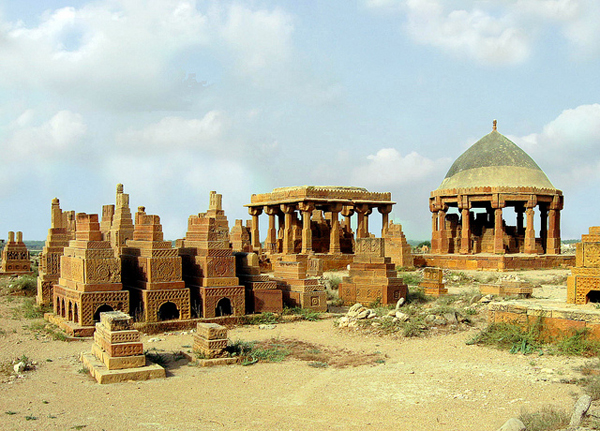 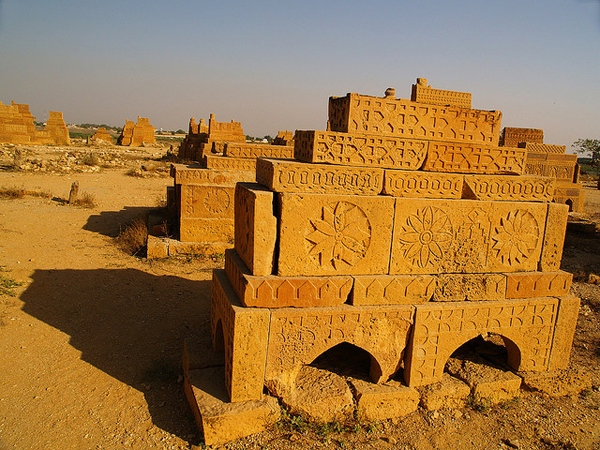 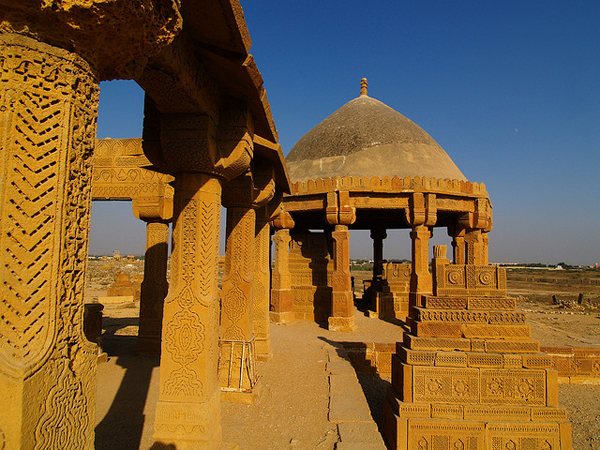 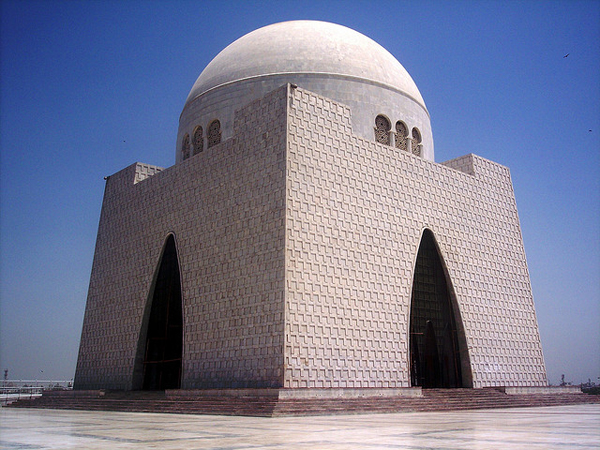 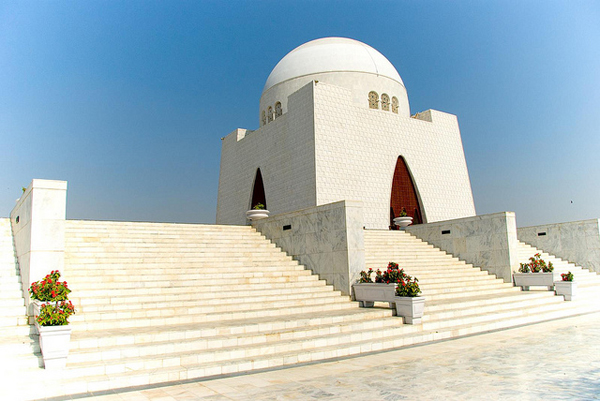 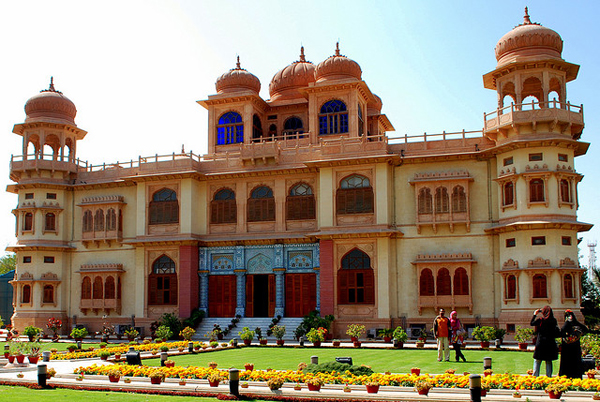 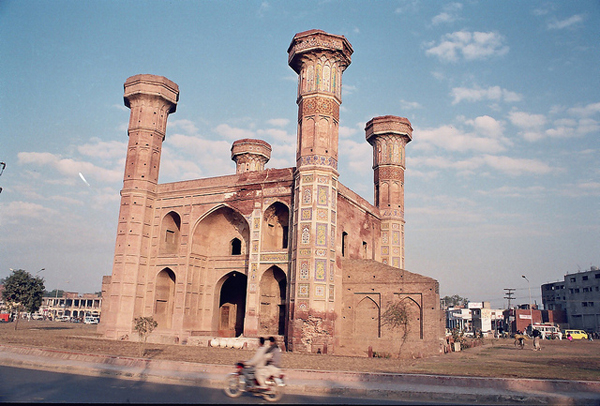 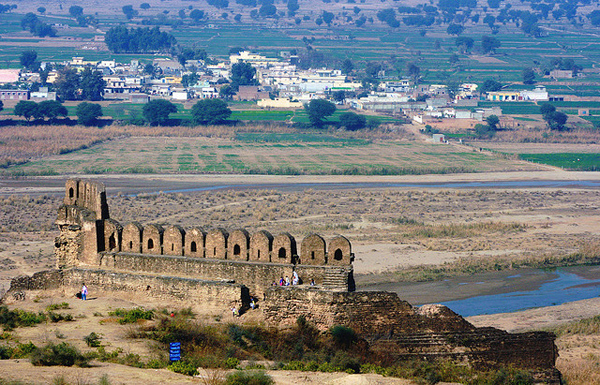 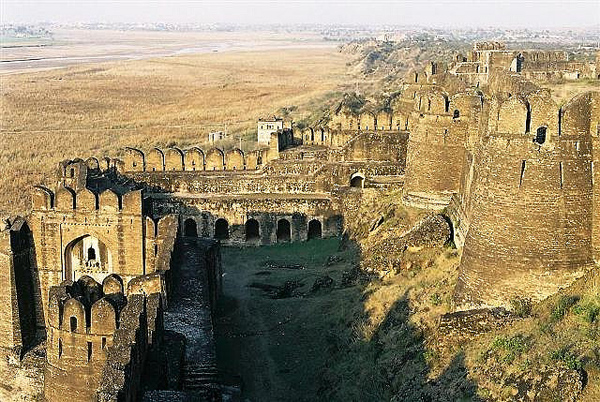 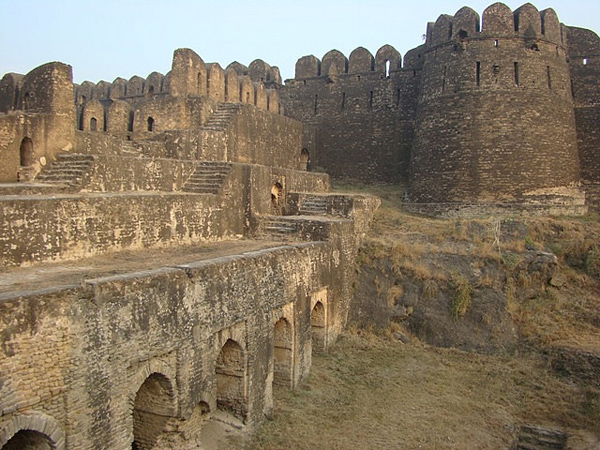 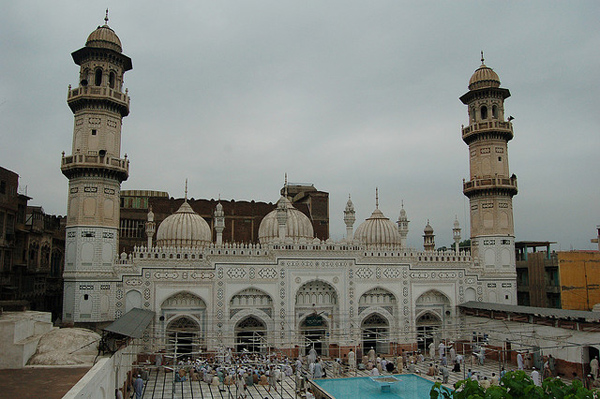 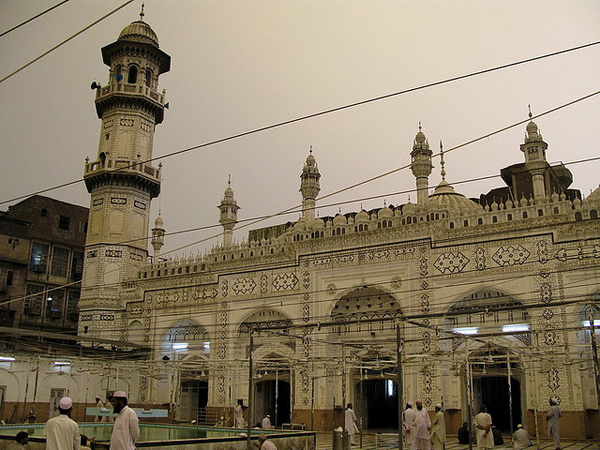 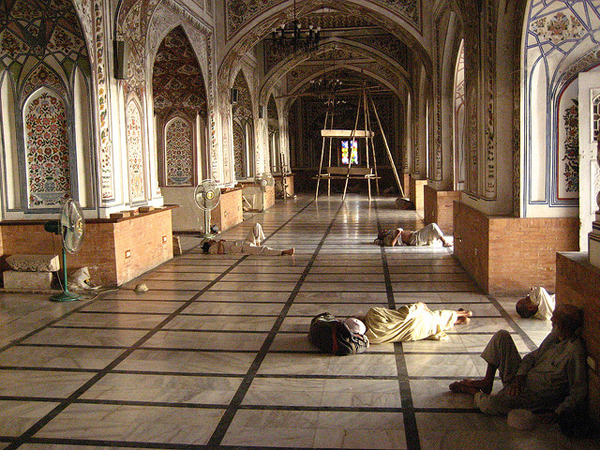 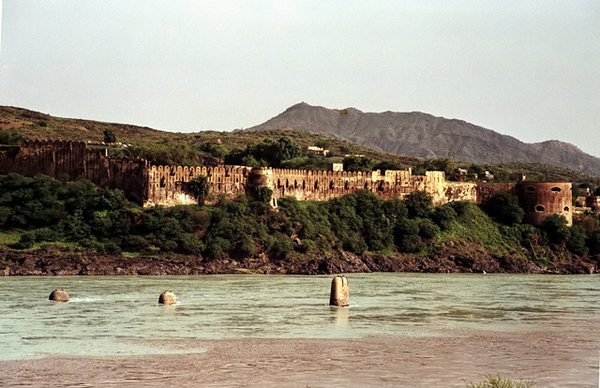