This will be a historic precedent for Pakistan, as previous army chiefs either pushed their way to maintain their dictatorships or accepted “extensions” granted by the country’s civilian leadership. General Raheel Sharif’s repute as the ‘odd’ one out (as in discipline and principles) rubbishes speculations rife among army critics who claimed he too was trying to usurp a long-term presence by allegedly forcing the Prime Minister to extend his mandate.

Below is a timeline with brief commentary about General Sharif’s service to Pakistan as COAS from his date of appointment to end of 2015. It will present an assessment highlighting his notable achievements and statements. 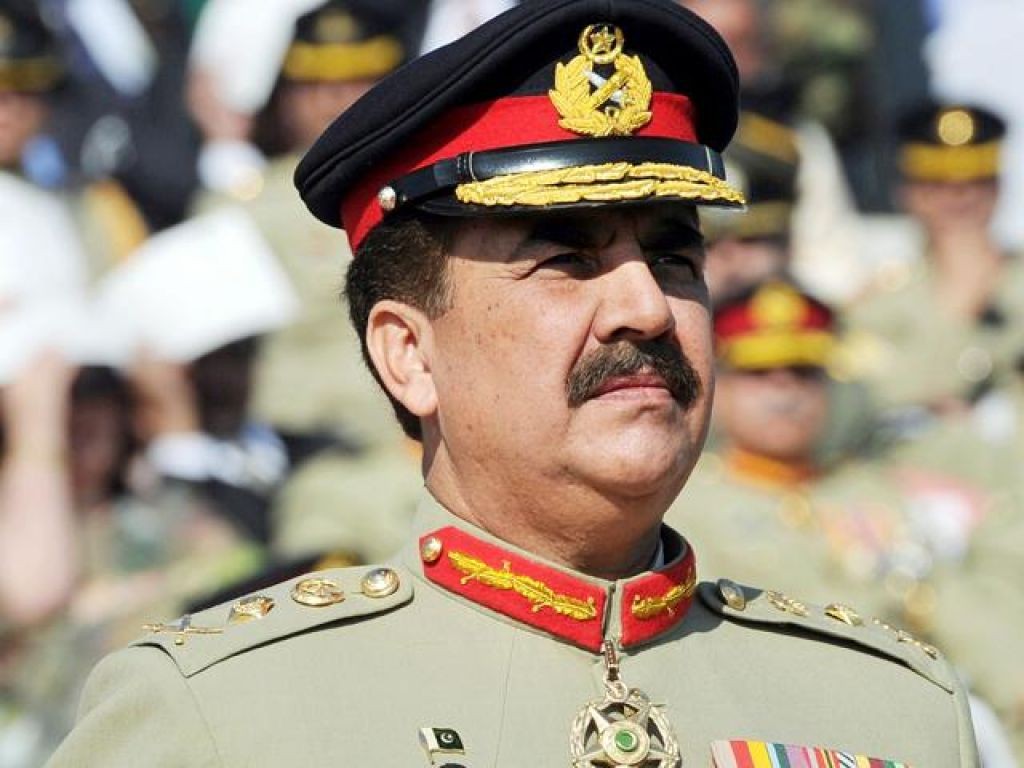