Ever wondered how a Pakistani historical figure would fare as a contemporary leader? It seems like the makers of Fatima did, as they bring out a Feature film visualizing the return of the Madr-e-Millat to the political scene of the Country in the year 2012.

Driven by a desire to make his debut in Pakistan’s struggling Film Industry with an issue-based film, the Cannes Film Festival Nominee and International Award Winning Director, Sean Ali, looked to the Country’s eventful past and found his inspiration in the form of Fatima Jinnah. 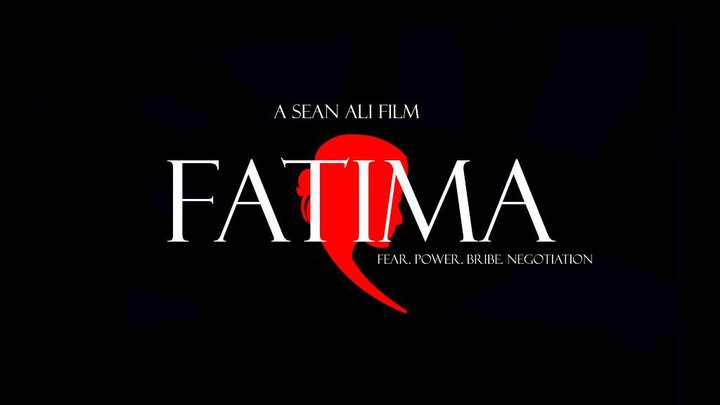 Contrary to initial speculations, the film is not about the life of Fatima Jinnah, but instead focuses on a portrayal of her in present-day Pakistan as a leader and an inspiration for women all over the Country. The character which is supposed to depict the modern-day version of the pioneering activist in the film is that of a fearless girl from the slums of Pakistan whose childhood dreams and aspirations consist of bringing about a positive change in the hypocritical society she lives in, with a little help from her friends Asma and Shakeel.

The film will touch upon three different eras in Pakistan’s political history: Benazir Bhutto’s first and second term as the Prime Minister and her eventual return from exile. In the film, it is after these developments that Fatima will emerge as a political activist and cause a stir with all the political parties vying for the control of the Country.

The film is bilingual and expected to showcase the culture and traditions of Pakistan in the purest form possible. It will also encompass many other aspects of the life of a typical middle class citizen of the Country even though it essentially revolves around Women rights, which was the main theme of Sean Ali’s last Feature film as well.

Sana Humayyun will be seen gracing the Silver Screen for the first time in this cinematic venture as she managed to clinch the main role of Fatima after Nazia Malik backed out of the project. Ramp model Arsalan Javed, eminent TV actor Farhan Ali Agha and veteran actress Ayesha Khan will also be seen starring in other leading roles.

The plot is nonfiction and allegedly inspired by true events. The tagline reads “Fear. Power. Bribe. Negotiation.” which will resonate strongly with the masses here. The crux of the film is that a vision is all it takes to reform an entire country and that one has to be the driving force for the collective welfare of the society.

Pakistan’s first ever Digital Film Poster belongs to this film and the official trailer of the movie is already out for your viewing pleasure, as are some other small teasers. Though comparisons with the recent hit Bol have killed some of the hype regarding Fatima and the speculations about the similarities in the subject matter of the two haven’t really helped the cause, the film still looks promising enough to draw crowds and open to a full house at the first screening.

Fatima, which is going to be distributed by Lions Gate Films, is all set to hit  theaters on the 30th of September. If the film manages to garner some critical acclaim, it might just prove to be the boost our Film Industry desperately needs and could signal the beginning of a new era in the history of Pakistani Cinema.