How good was the opening ceremony of PSL 2020? Well, the reactions have been quite hilarious and people from all across Twitter have highlighted mixed response. Some of the reactions were comical while some were fairly sarcastic.

The song selection from the Sufi Soul medley is LIT AF!! 🔥 🔥 #PSLComesHome

Shambolic! Best way to describe what is happening right now at National Stadium in the name of PSL opening ceremony.

Finally, something to be reported as "exciting" in this ceremony, amazing fire work as artists arrive to present PSL's anthem. Tayyar Hain!

Can't believe they had many rehearsals for this shitshow. Disappointed.

What are your thoughts about the opening ceremony of PSL 2020? 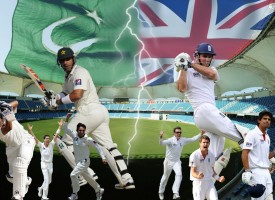