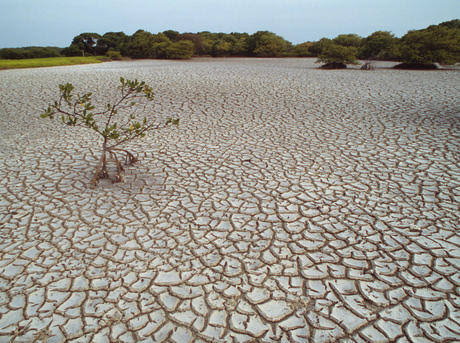 According to the Falkenmark Water Stress Indicator, the following descriptions fit a country where there is significant disproportion between its water resources and the population:

2. Indus Basin is the Second-Most Overstressed Aquifer in the World 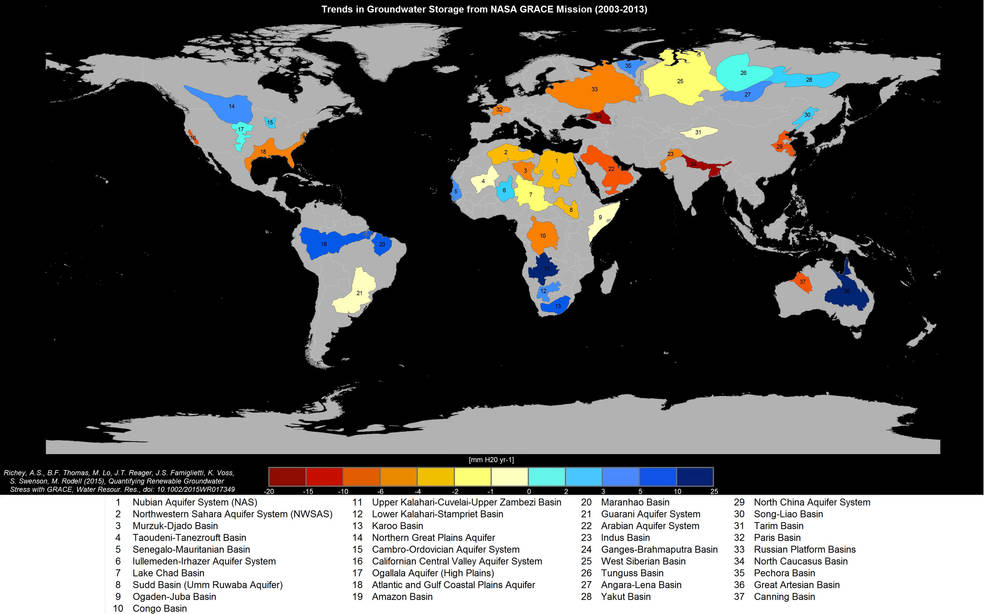 The findings from studied based upon data from NASA’s Gravity Recovery and Climate Experiment (GRACE) satellites carried out between 2003 and 2013 found that the Indus Basin aquifer in Pakistan and India is the most overstressed in the world, second only to the Arabian Aquifer System.

GRACE is NASA’s joint mission with the German Aerospace Centre and the German Research Centre for Geosciences in partnership with the University of Texas at Austin.

3. Pakistan’s Water Supply will be Grossly Deficient by 2030 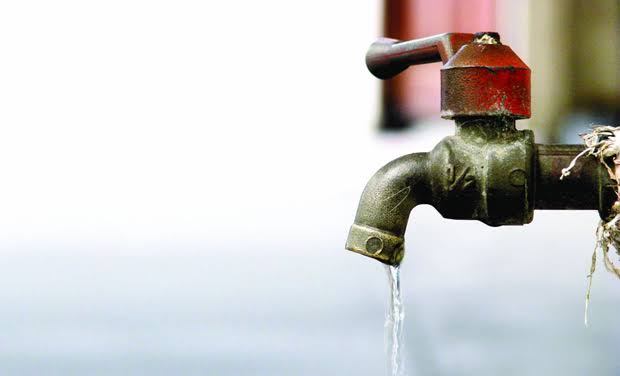 The 2015 World Population Prospects Report estimates that Pakistan’s population will reach somewhere around 244 million by the year 2030.

The 2015 IMF Report projects that water demands will reach 274 Million Acre Feet (MAF) by 2025 whereas the supply will remain unchanged at 191 MAF. Approximately 83% of a demand-supply gap will be witnessed, as a result.

The matter is further compounded by water resources mismanagement and changing climate patterns. 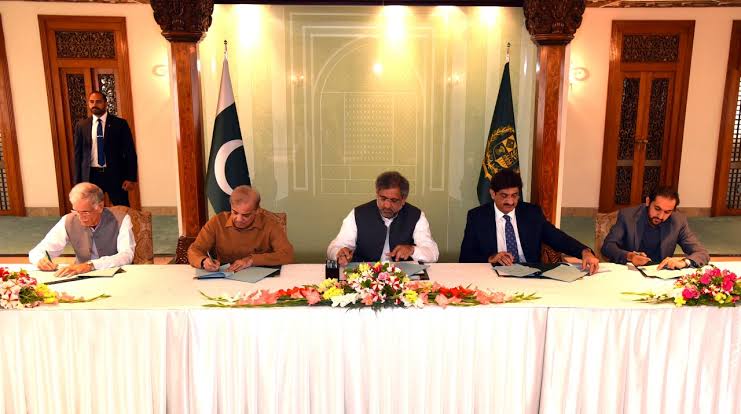 Some international water policy analysts proffer that while the NWP encompasses current and future threats, the broad scope of policy recommendations leads to a space encouraging varied interpretations and a very broad understanding of how to address the issues.

There are also issues of contradictions within the policy which underline its credibility, such as:-

5. India could use Water to trigger a War with Pakistan

Pakistan and India signed the 1960 Indus Waters Treaty which allows Pakistan to use water from rivers originating in India (Indus, Ravi, Beas, Chenab, Jhelum and Sutlej).

However, in the aftermath of the tense Pak-India standoff in early 2019, India’s Water Minister Nitin Gadkari announced stopping this water supply to Pakistan.

Factually speaking, India is already using 94% of waters meant for Pakistan is fast-tracking construction work on projects to choke off Pakistan’s water lifeline.

Indian strategic analyst Brahma Chellaney proposed that India should use water as a leverage with Pakistan to meet political objectives on the pretext of so-called “cross-border terrorism“.

In the prevailing environment, it appears New Delhi has already set itself on this course. Pakistan has made it clear that any such move will be considered an ‘Act of War‘.