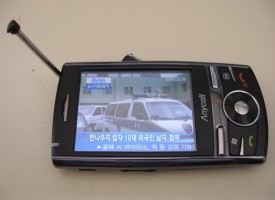 QMobile is an amazing success story to come out of Pakistan! As you may know, QMobile is the largest selling phone brand in Pakistan today. It’s a Karachi based company which was set up approximately 6 years ago by Mian Pervez Akhtar. The growth that it has seen in the last six years is staggering. QMobile began its journey by selling low-end phones to the Pakistani people. Back then people 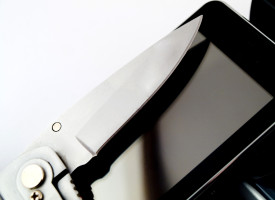 CEO or Farmer – No one’s Safe from Mobile Addiction

Pakistan didn’t see it coming. The early 90’s insidiously ushered in a potent addiction which never made it to the DSM (Diagnostic and Statistical Manual of Mental Disorders). When the Y2K didn’t turn out to be a virtual apocalypse and Pakistan made it to the early 2000’s, this particular addiction was already too deeply rooted and quickly imbued in the culture for there to be any room for intervention. Different