The northern areas of Pakistan are home to resplendent valleys and picturesque lakes, and the majesty of these is bound to get the locals’ creative juices flowing. Below are a few of the tales associated with the breathtaking lakes; some stories are mythical, others true. 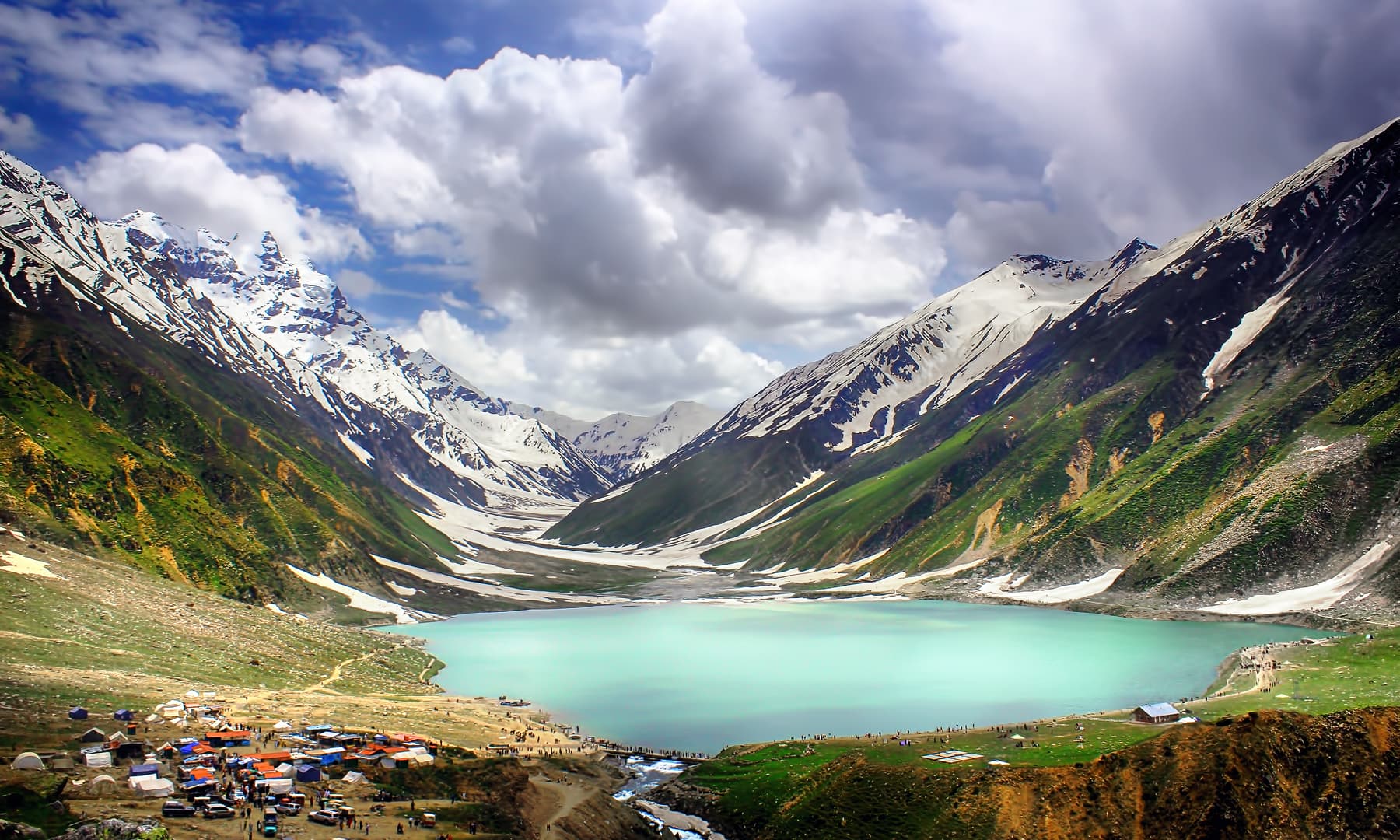 Jheel Saif ul Muluk is located at the northern end of the Kaghan Valley, near Naran. It is one of the highest lakes in the country and is nestled in between mountains, two of which slope down and meet at an edge, perfectly framing the lake and forming the most commonly photographed angle of it. The sheer beauty of the waters and its surroundings makes one almost want to believe the folktales associated with this lake; ones that speak of the prettiest of fairies coming down to bathe in the clearest of waters, and spied upon by a Persian prince one night who falls in love with her. But this is not a simple tale, and the love ends in tragedy for both, leaving the lake reminiscent of that tragic love lost.

The less romantic narrative that is commonly heard shows another version of the Prince named Saif ul Muluk. According to the legend, the prince chanced upon the fairy bathing and dancing in the water and was mesmerized. He therefore chose to steal her clothes, holding them ransom until she agreed to marry him. She turned out to the Queen of the fairies and somehow eventually fell in love with the prince as well. However, the Queen was also sought after by a jinn, who flooded the valley in a fit of jealousy and rage.

In one version, the prince fought off the villain and was reunited with the Queen. In another version, the prince survived the flooding and waited for the Queen who sadly did not make it and never came back. In most retellings, the Prince is left either broken hearted or dead. In some of the more frightful versions, the Prince’s soul scours the lake every full moon to this day, looking for his lover, the most beautiful of the fairies.

The fact that the depth of this lake has never been accurately measured, and may never be, further adds to the mysterious aura of the place; and one can almost imagine heavenly creatures coming down to play in what seems to be a little piece of heaven. A boat ride from one extreme of the lake to another can be easily arranged, as well as an actual account of the myths surrounding the area from any of the storytellers who are around and more than happy to talk. 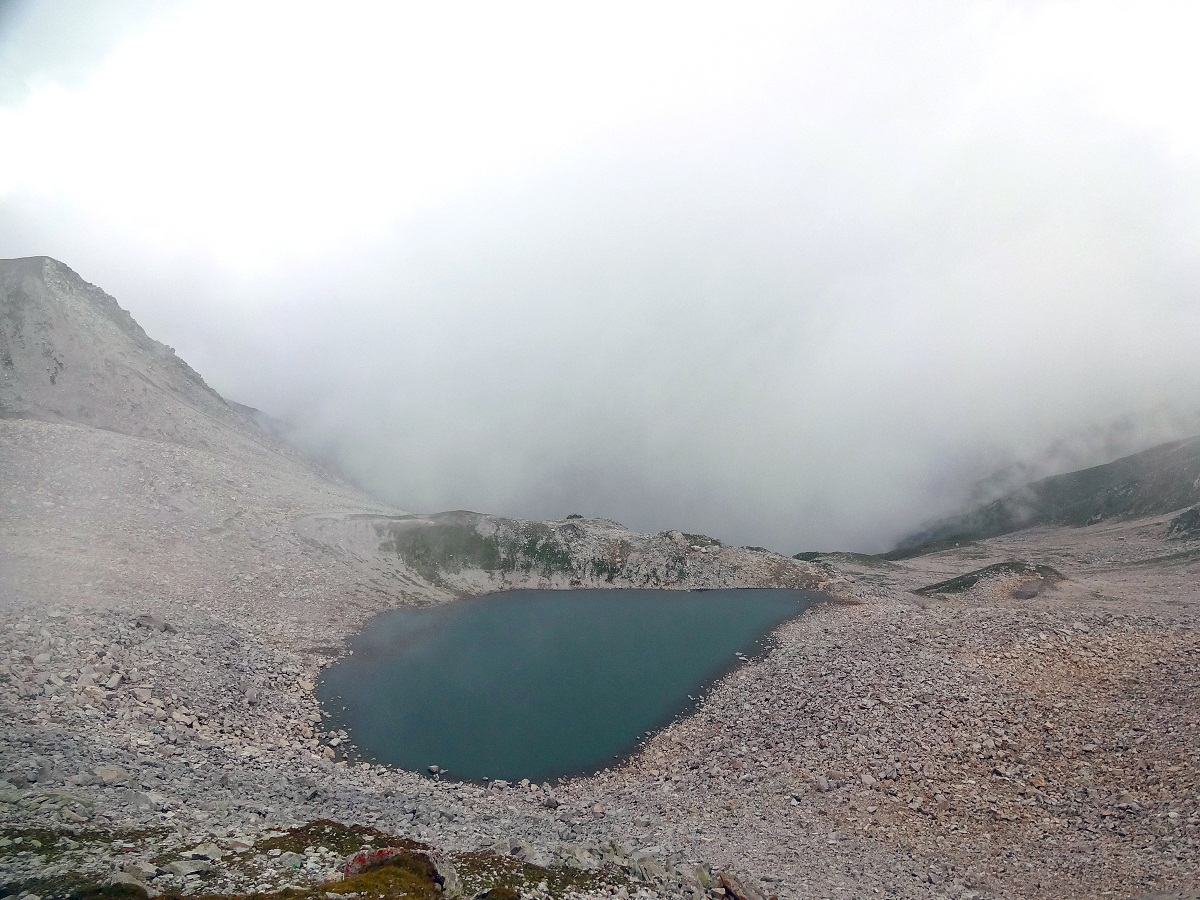 It takes a lot of effort and hiking in adverse weather conditions in order to reach this lake, which was only discovered by Pilots as late as 1993. The legend of this lake is also closely related to that of Jheel Saif ul Muluk. The lake is in the form of an “Ansoo” or tear drop and located in the Kaghan Valley as well, and this is the most likely reason for the association. The story of this lake focuses more on the traditional villain than the beloved Prince.

Prince Saif ul Muluk’s arch nemesis was the jinn “Deo Safaid” whose name literally translates as “the white giant.” The lake was apparently the result of the tears shed by the giant when he discovered his beloved fairy had fallen madly in love with the Prince and wished to be with him instead of the giant. Whether the tears were the result of grief or envy, it is hard to work out. The lake serves as a testament to sorrowful longing, nonetheless. 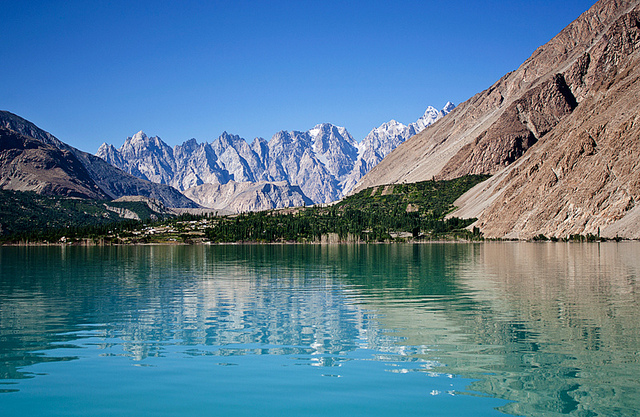 Sometimes the most beautiful of things come about as the result of the most tragic of events; and Attabad Lake is proof of that: a tangible personification of the phrase “Cruel beauty”. One of Pakistan’s largest artificially created lakes, the Attabad Lake in the Hunza Valley, was a direct consequence of the 2010 landslide; the blocked flow of the Hunza River led to the formation of the lake.

The mirror-like waters are beautiful, and hauntingly so, while inspiring an awe best felt in secret, reserved for matters that may be sinister in nature but are spectacular nevertheless.  It is mindboggling to see such a pure and pristine byproduct of a horrifying and devastating tragedy, but a few minutes of gazing out on the reflecting waters and all such concerns seem to slip away. A boat ride on any of the colorful ships takes you across the full length of the lake, where you can recover from the freezing but pleasant winds by following the trip up with a hot cup of tea on the other side.

The Shangrila Lake is also known as the Lower Kachura Lake, and happens to be a part of the famous Shangrila resort located near the town of Skardu, Baltistan. The lake is one of the main attractions in the area, drawing hordes of tourists to the resort each year.

The Tibetan phrase “Shangri-la” literally translates to “Heaven on Earth” and is where the inspiration for the name of the Resort comes from. The restaurant that adds to the appeal of the lake was built in 1983 and established by Muhammad Aslam Khan, the first commander of the Northern Scouts of the Pakistan Army. The distinguishing factor is that it was established on the fuselage of a plane that had crashed nearby. This is how it is tied to a book by James Hilton. In his book, “Lost Horizon”, Hilton weaves a story in which airplane crash survivors in the early 20th century chance upon some Buddhist monks who help them by taking them to the heaven-like place where they reside. According to the tale, the monks are hundreds of years old, yet appear as if they are in the prime of their youth, lending to the mystique of the place. Consisting of meadows, filled with light and housing a lake, this heavenly abode is called Shangri-la. And thus, so is this lake. 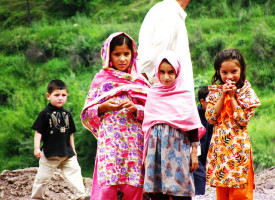 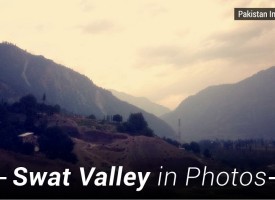 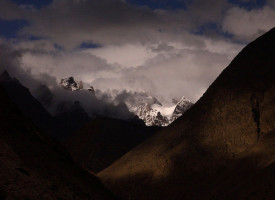