The two week-long exercises were held at Pakistan Army’s renowned National Counter Terrorism Centre (NCTC) in Pabbi. The centre’s geography which includes hills and jungles offered participants the perfect environment to simulate operations against a fictitious terrorist group which could employ guerrilla warfare techniques and challenge the state’s writ. The training comes amidst threats from state but especially non-state actors such as Daesh. The establishment of Daesh’s so-called “Khorasan Chapter” includes the aforementioned countries.

On a much larger outset, exercise Eagle Dash appears to be an attempt by Pakistan, Sri Lanka and Maldives to signal certain countries, particularly India, to beware from causing imbalance to the regional security calculus. For decades, India has been meddling in the affairs of its neighborhood.

In Pakistan it supported certain political, ethnic and sub-nationalist parties; it also supports insurgencies in Balochistan and has its eyes on sabotaging the China-Pakistan Economic Corridor (CPEC). With respect to Sri Lanka, the notorious Research & Analysis Wing (RAW) was long responsible for providing arms, ammunitions, funds and covert political support to the Liberation Tigers of Tamil Eelam (LTTE), popularly known as the “Tamil Tigers”. It is also a known fact that India is perturbed by China’s growing outreach to Sri Lanka which includes the possible establishment of a naval base in Hambantota Port. With respect to Maldives, India continues meddling in the Muslim island country’s internal politics. It was a strong supporter of the deposed ruler Mohamed Nasheed. Reports even mentioned that when a Maldivian court issued an arrest warrant against Nasheed in February 2013, he took refuge inside the Indian High Commission. 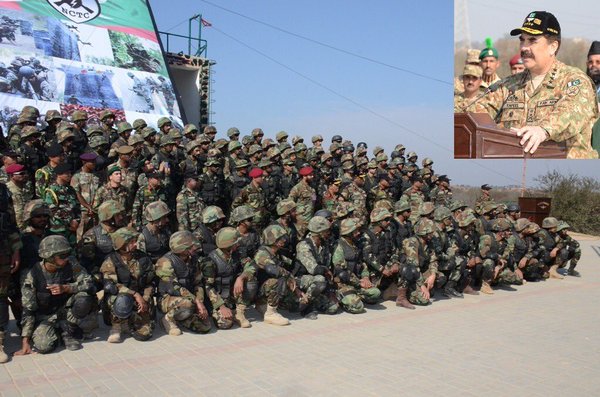 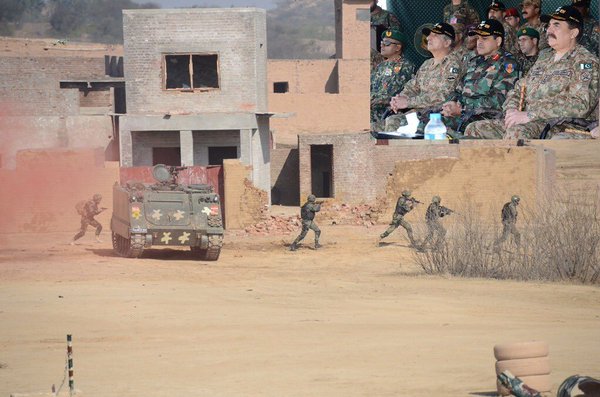 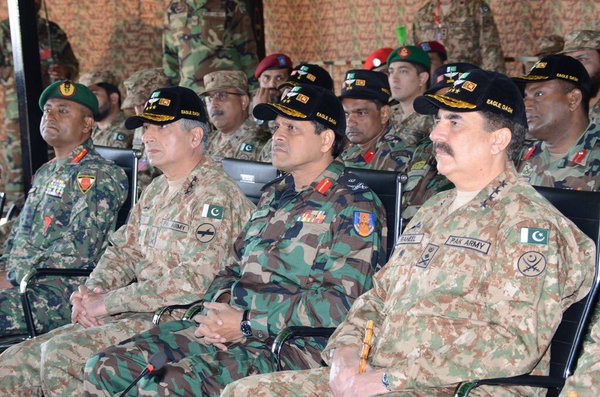 India’s paranoid security establishment has long feared China’s so-called encirclement strategy dubbed the “String of Pearls”. When the Communist party leadership in Beijing announced its One Belt One Road (OBOR) initiative, alarm bells went off in New Delhi. To further assert its aggressive stance in South Asia, Indian Navy’s revised maritime doctrine of 2015 hinted at a more authoritative and ‘regional’ role of Indian naval forces in the Indian Ocean Region (IOR). Or if one may put it this way, Indian Navy announced plans to be ‘the boss’ in regional waters. The dubious behavior exhibited by ordinary Indian fishermen in Pakistani and Sri Lankan waters is also concerning.

India is a strategic rival to China’s growing influence in South Asia, South East Asia and Africa. With China’s plans to establish military bases in Djibouti and Namibia, one can easily predict that India will utilize all the means it has in its disposal to destabilize and ideally subvert neighboring countries in its sphere of influence. An overt display of force was witnessed after Indian special forces carried out precision strikes in Myanmar last year. But India’s long-held lust for irregular warfare cannot, and should not, be forgotten. After all, it was India which first exercised proxy warfare by using Mukti Bahini for the breakup of erstwhile East Pakistan into modern day Bangladesh.

India’s hostile posturing whereby it frequently tries to disrupt the regional security calculus is fortunately always kept in check by emerging superpowers such as China. Through sheer luck, Pakistan which shares a border with India happens to be one of Beijing’s most important strategic allies. This is why Pakistan, for its domestic and bilateral commitments, has certain obligations to fulfill. Maintaining the strategic security balance in South Asia is, therefore, imperative upon responsible nation states.

As island nations which have long been subjected to Indian hegemony, Sri Lanka and Maldives stand much to gain from these and more future military exercises with their Pakistani hosts. Pakistan Army’s battle-hardened experiences from Operation Zarb-e-Azb and previous wars hold valuable tactics from which these two nations can extract benefit.

Exercise ‘Eagle Dash’ is expected to become an annual series to improve trilateral force capabilities of Pakistani, Sri Lankan and Maldivian special forces in the larger interests of peace and stability in South Asia.

Anti-Terrorist Cyber Operations And The Future Of National Security