The exercise spanning four days (4-7 November) is hosted by the National Disaster Response Force (NDRF) in which all 8 member countries of the SCO are participating, including Pakistan. It will be conducted as per the procedures laid out by the International Search and Rescue Advisory Group (INSARAG).

The core objective of the exercise is to test collective regional preparedness and resilience for disaster relief. Observers from Asian Coordination Centre for Humanitarian Assistance (AHA), Brazil, Mongolia and South Africa will also be part of the exercise, as observers.

The idea of hosting SCOJtEx-2019 in India was proposed by then Indian Home Minister (incumbent Defence Minister) Rajnath Singh in the 9th meeting of the Heads of Departments of disaster prevention in SCO countries held at Kyrgyzstan in August 2017.

The detailed exercise scenario is as follows: an earthquake measuring 7.6 on the Richter scale strikes the National Capital Region (NCR)/Delhi having epicentre in Uttarakhand and also impacting areas of Haryana and Rajasthan states. Foreign help is consequently sought after assessing the damage. SCO member states are welcomed to assist in damage assessments, INSARAG markings, Search And Rescue (SAR) activities and provision of timely medical aid. 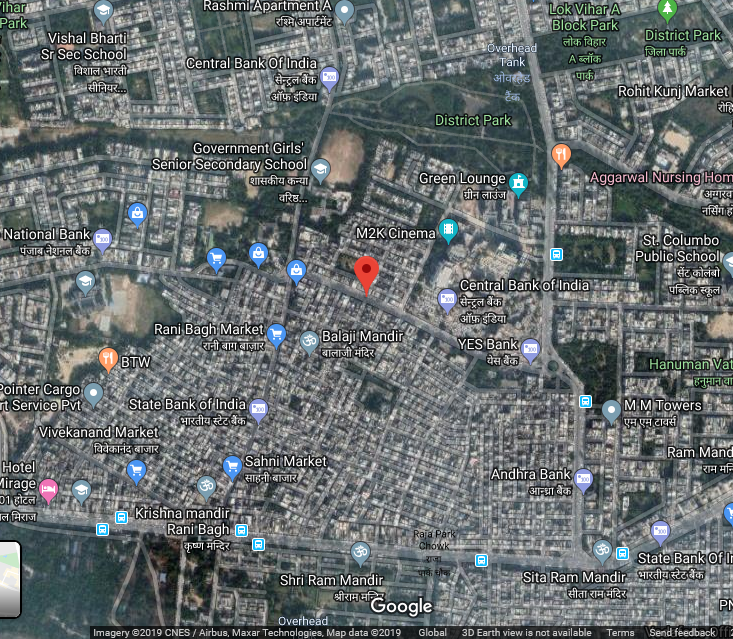 In light of developments post the Pakistan-India standoff, and more recently the illegal annexation of IOJ&K into “Union Territories” of J&K and Leh, it is unclear whether Pakistan will participate.

Despite repeated efforts to contact the Media Wing at NDMA (Pakistan) for comment, calls on the given landline number were not received. Furthermore, the composition of Pakistani delegation/contingent to New Delhi, if at all it went there, remains unclear.

Mainstream Pakistani media including the NDMA’s official online forums are silent on the issue. Further details and documents related to SCOJtEx-2019 can be accessed on its official website here.