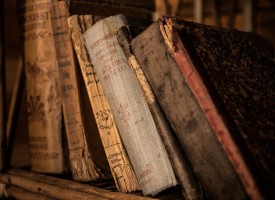 You probably know what the Pakistani Education System is like already if you remember being forced to write the life story of Allama Iqbal and an essay on “My school”, year after horrible year, from the first grade till graduation. It was always about where the philosopher poet got his “ibtidai taleem” from and how he dreamt of a separate Muslim Homeland.  I don’t know about the rest of you, 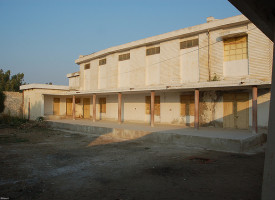 Education is said to be the foundation of a successful society. In a country where ghost schools are sometimes more commonly seen than functional schools, corruption in the education sector has become a major issue and one which needs to be addressed without delay. There are so many problems plaguing Pakistan’s schools and universities anyone who takes on the challenge would be hard pressed to find a starting point. However,