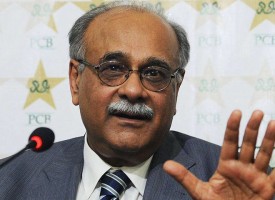 After the World Cup 2015 match against India, one thing is certain. You can’t ever accuse the Pakistan cricket team of lacking imagination. Of the eleven players that took the field, only Misbah-Ul-Haq and Sohail Khan were playing the same game as India. The rest were imagining better uses of their time. In his mind, Mohammed Irfan was bowling toe-crushers to eight-foot batsmen. The mere mortals facing him though gleefully 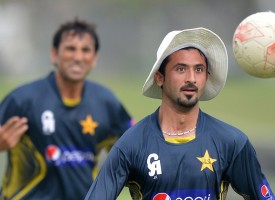 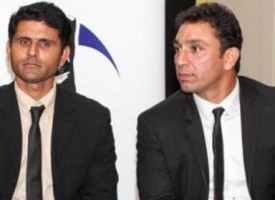 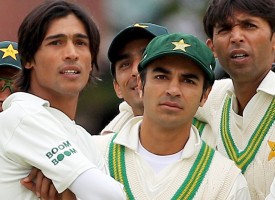 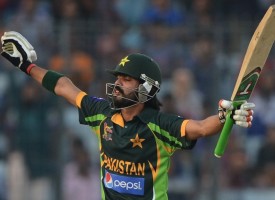 Should Fawad Alam be in the Pakistan Team? 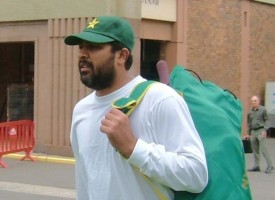