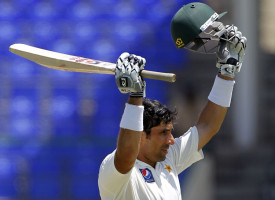 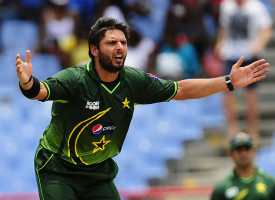 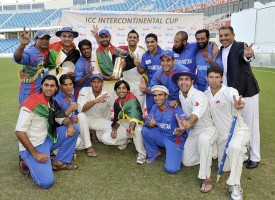 “Tuesday started as just another day in Lahore: a morning report to the fitness trainer to check our hydration levels, a quick breakfast and cup of coffee and an 8.30am departure to the ground. We were all looking forward to the third day’s play and trying to win the series………..From the front I heard the screams to “get down, get down” and we all hit the deck. Within seconds we 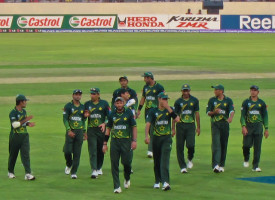 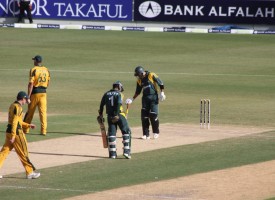 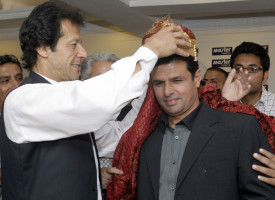